When Travis Barker is rushed to an L. 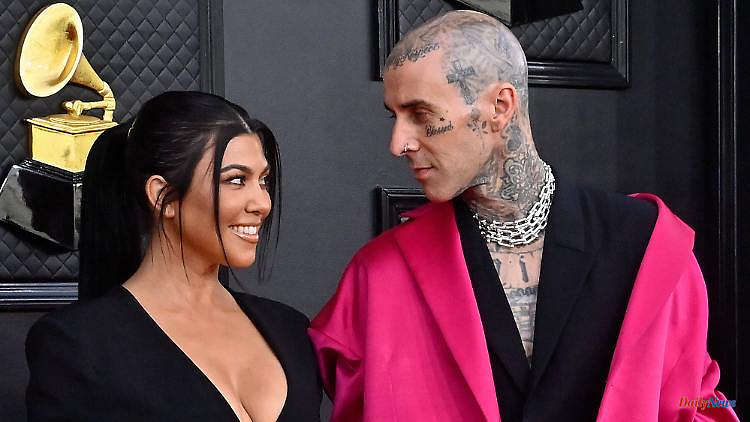 When Travis Barker is rushed to an L.A. hospital, his family and fans alike are concerned for the Blink-182 drummer, especially as the cause of his medical condition remains unknown. Information about the cause is now leaking out.

The Blink 182 drummer was unexpectedly taken to the hospital on Tuesday, and the diagnosis has now leaked out: Travis Barker is in the hospital with an acute inflammation of the pancreas. His condition is said to have been triggered by a recent colonoscopy. This is reported unanimously by US media, citing internal sources. Kourtney Kardashian's husband is currently at Cedars Sinai Hospital in Los Angeles, and his wife is said to be with him at all times.

Pancreatitis, a rare complication after a colonoscopy, triggers severe upper abdominal pain and usually also leads to severe nausea and vomiting. In many cases, a longer hospital stay is unavoidable. According to experts, a prognosis is difficult: the inflammation often heals in a few days through the administration of medication, but in some sufferers the symptoms drag on for years.

Barker was lying on a stretcher in severe pain and was taken away by ambulance on Tuesday and initially taken to a smaller clinic. A little later he was transferred to Cedars-Sinai, one of the best-known and largest hospitals in the greater Los Angeles area. The insiders report that everyone involved - and especially his family - were "very concerned".

Barker tweeted "God bless me" on Tuesday morning, sparking fears about his health among his fans. His daughter Alabama Luella Barker also asked all fans in one of her Instagram stories: "Please send your prayers!" On Tiktok, she sent a picture from the hospital showing her holding hands with her father. She wrote again: "Please say a prayer!" 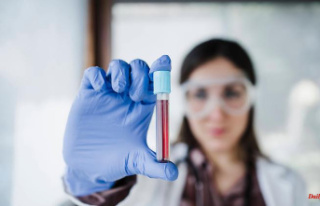