Help with turning away from Russia: Ukraine wants to supply nuclear power to Germany

The German energy emergency aroused the willingness of Ukraine to help: Energy Minister Galuschenko promises that one can help out with domestic nuclear power and is already presenting technical details on feasibility. 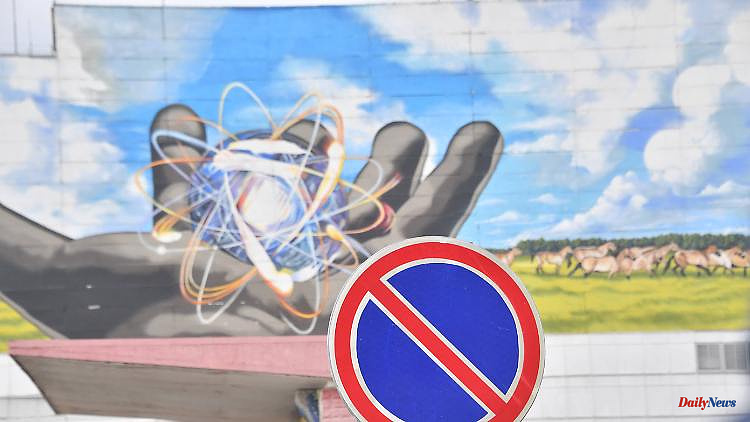 The German energy emergency aroused the willingness of Ukraine to help: Energy Minister Galuschenko promises that one can help out with domestic nuclear power and is already presenting technical details on feasibility. Detachment from Russia is a "Herculean task" for Berlin.

Ukrainian Energy Minister German Galushenko has offered Germany to supply nuclear power. Since March 16, Ukraine has synchronized its energy network with the Association of European Transmission System Operators - "this means that Ukraine can become an outsourcer of electricity for Germany," wrote Galuschenko in a guest article for "Wirtschaftswoche". This creates "a kind of insurance cushion in times of weather-related declining generation from solar and wind power plants".

Germany and Ukraine could benefit from the different time and climate zones. The time difference between Kyiv and Berlin is one hour, which means that the power consumption peaks of the two countries would also differ by one hour, Galushenko wrote. This allows Germany to "buy Ukrainian electricity cheaper when demand for it falls or there is a significant surplus of green generation." The Ukraine, in turn, can buy German wind energy in surplus times.

Turning away from Russian energy is "a gigantic challenge" for Germany and it is becoming "more and more urgent", wrote the minister in the "Wirtschaftswoche". "But Ukraine can support Germany in this Herculean task." According to the minister, nuclear energy accounts for more than 50 percent of Ukraine's carbon-free energy production.

In Germany, the debate about longer operating times for domestic nuclear power plants has only just begun. While the federal government has so far ruled out extended use of German nuclear power plants, Bavarian Prime Minister Markus Söder has called for a rethink. Proposals such as driving bans or lowering temperatures, so to speak, "taking a cold shower" are "not feasible for an industrial country like us," said the CSU politician on Deutschlandfunk on Wednesday. Germany has a gas emergency for the winter "and we will have a huge power shortage if we switch off nuclear energy". The German piles would have to run "until this crisis is resolved".

1 In association with the Netherlands: Berlin wants... 2 "Donbass practically a kettle": Military... 3 Relations must not suffer: Kremlin sets condition... 4 Energy expert urges savings: "We still have four... 5 Three drafts under discussion: Bundestag discusses... 6 Elmau is gearing up for the G7 summit: Scholz invites... 7 States can decide: US Supreme Court overturns right... 8 Bulgaria wants to give up blockade: EU dialogue with... 9 Brussels concerned about Germany: Italy scrapes past... 10 "Domino effect" for other countries: German... 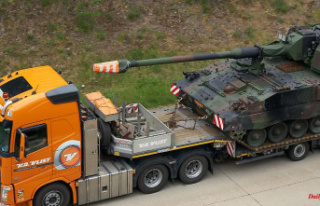 In association with the Netherlands: Berlin wants...