Now the members have the floor: Since Monday, the base of the Conservative Party has been able to vote on the successor to British Prime Minister Boris Johnson. 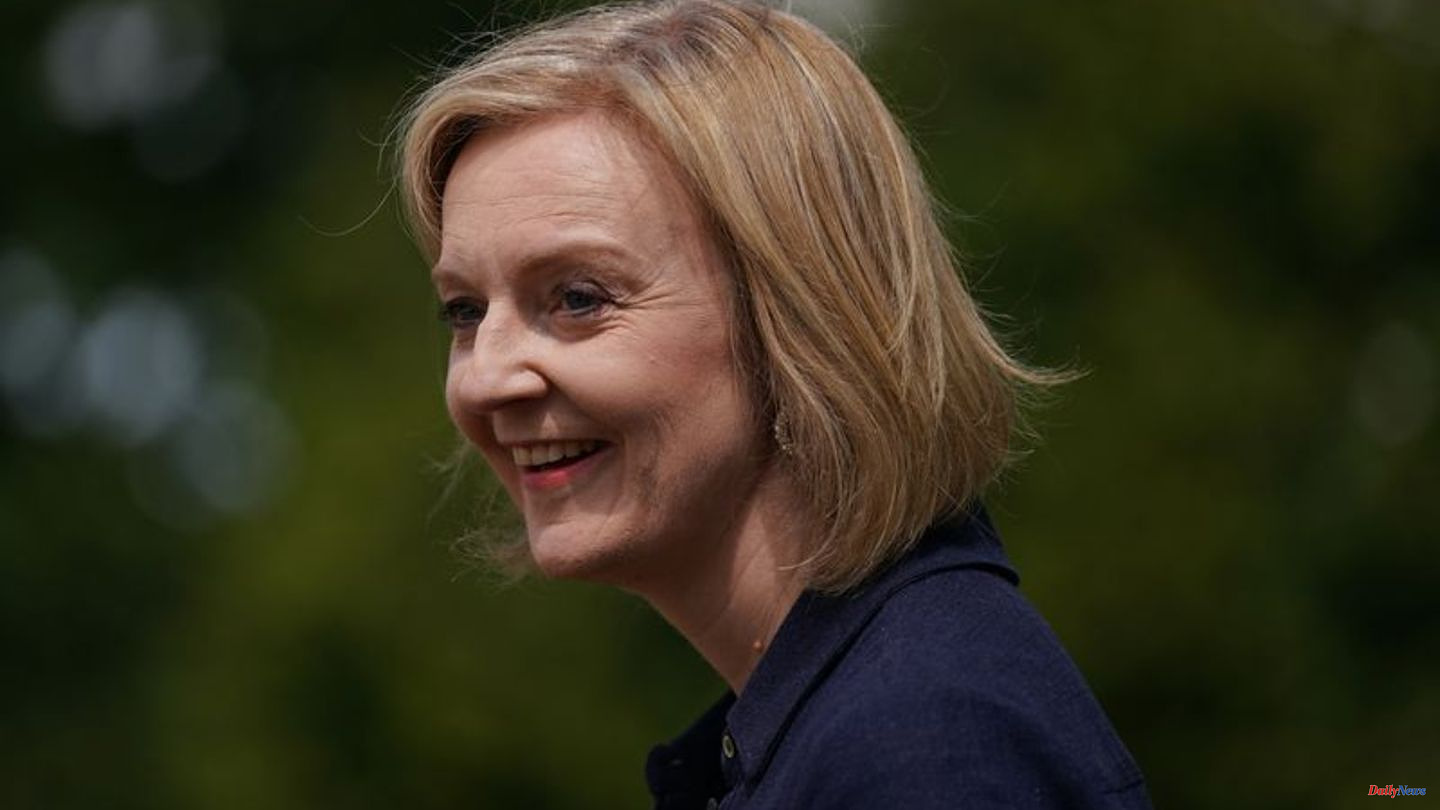 Now the members have the floor: Since Monday, the base of the Conservative Party has been able to vote on the successor to British Prime Minister Boris Johnson. Foreign Minister Liz Truss and ex-Finance Minister Rishi Sunak are up for election. The ballot papers should reach the members by August 5th, who can then cast their votes by post or online by September 2nd. The decision can be changed again until then. The result is to be announced on September 5th.

The winner then also moves into the seat of government in Downing Street. Incumbent Prime Minister Johnson announced his resignation on July 7 after unprecedented pressure from the cabinet. Several scandals followed. Many conservatives regret Johnson's departure.

Truss goes into the race as the favourite

Secretary of State Truss (47) is also considered a favorite because she repeatedly defended the outgoing prime minister and stood by him loyally. On the other hand, critics within the party accuse her opponent Sunak (42) of having triggered Johnson's downfall with his resignation. The head of government himself indicated this as well. Johnson's confidante Nadine Dorries also caused outrage within the Tory party with a guest article in the Mail on Sunday newspaper, in which she called Sunak an "assassin". The Culture Minister also retweeted an image showing the former Treasury Secretary as Brutus stabbing Johnson from behind as Julius Caesar.

During the elections within the Tory faction, the initial eight candidates had sharply attacked each other. It will now be exciting to see if Truss and Sunak change the tone in the coming weeks. On Thursday they meet in a TV duel. Already on Monday evening in the south-west English city of Exeter at a regional conference called "Hustings" they again answered questions from party members. Ten such "hustings" are planned before the end of the voting period. The main focus is on tax policy.

Criticism of the runoff election in a small circle

All members who joined the Tory party by 3 June at the latest are eligible to vote. As in previous runoff elections, criticism is caused by the fact that only a small circle of people decides who will be at the head of the country with around 67 million inhabitants.

The Tory party does not provide information on the number of its members. When Boris Johnson was elected in 2019, around 160,000 people voted, around 0.3 percent of the entire electorate. Estimates now assume up to 200,000 members. An early parliamentary election after the decision is called for by the opposition, but is not mandatory. The next regular nationwide vote is scheduled for 2024. 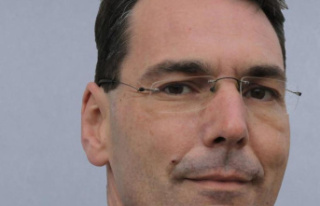 When the state determines what is socially undesirable