"Many false claims": Ataman contradicts accusations from the CDU and FDP

Because Ferda Ataman, in her own words, likes to "put a finger in a wound" from time to time, the new anti-discrimination officer has drawn criticism from many quarters. 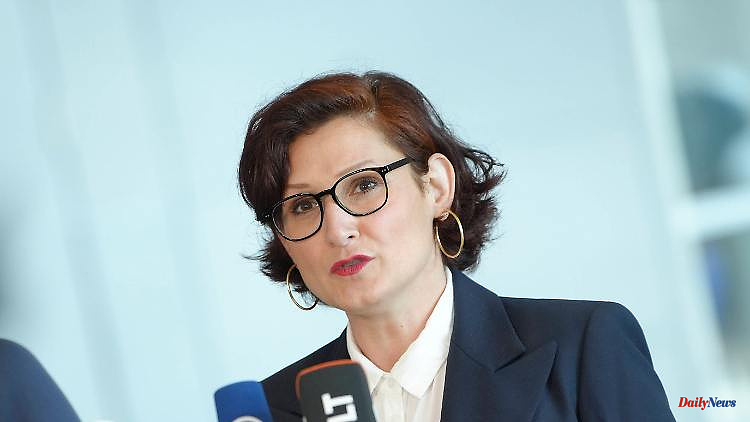 Because Ferda Ataman, in her own words, likes to "put a finger in a wound" from time to time, the new anti-discrimination officer has drawn criticism from many quarters. However, she is repeatedly confronted with false claims, says the former publicist. For example, that she deliberately discriminates against Germans.

The new head of the federal anti-discrimination agency, Ferda Ataman, has rejected criticism of her person. "I put my finger in the wound, and of course not everyone always thinks it's great," Ataman told the weekly newspaper "Zeit" and the portal "Zeit Online", referring to allegations by politicians from the CDU and FDP that their rhetoric is dividing society. "What I didn't expect, however, are the many false claims that were accepted unchecked by some media, such as that I would deliberately discriminate against Germans or that I hadn't addressed problems within migrant communities," Ataman continued.

She also defended her column for the Amadeu Antonio Foundation from 2018. She was accused of having brought the newly founded homeland department of the then Federal Interior Minister Horst Seehofer close to the "Blood and Soil" ideology of the Nazis. "Yes, I still stand by the text," she said. "At the time I wrote: Anyone who now uses the term Heimat politically must make it clear what it stands for and distance themselves from ethnic symbolism."

When asked why she deleted all tweets from her Twitter profile shortly before announcing her nomination, Ataman said: "I think a publicist's private Twitter profile doesn't fit with a designated federal anti-discrimination officer, so I simply deleted all the tweets ."

Ataman repeatedly spoke positively about German society in the interview. "I'm very happy to live in Germany," she said. The vast majority have arrived in the modern immigration society, she added. "Just think of the great moments of civil society when it came to taking in refugees from Syria or the Ukraine." In addition, anti-discrimination is now important to many German companies. "I don't think I'm as 'woke' as some people think."

Ataman had been nominated for the post by the federal government. But there were also reservations about them in the traffic light coalition, especially from the ranks of the FDP. Therefore, when she was elected in the Bundestag two weeks ago, she did not receive all the votes from the ranks of the coalition. 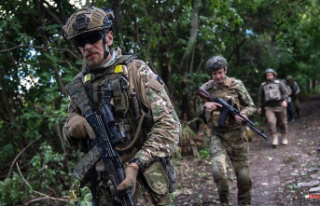