In view of the reduced supply volumes from Russia, there is a risk of a gas crisis in winter. 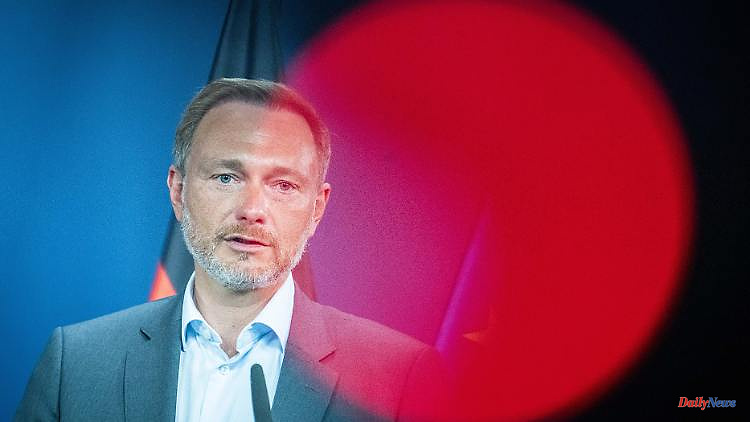 In view of the reduced supply volumes from Russia, there is a risk of a gas crisis in winter. FDP leader Christian Linder is now also warning of an electricity crisis and is calling on Economics Minister Robert Habeck to stop generating electricity with gas - and instead to rely on nuclear energy again.

Federal Finance Minister Christian Lindner has asked Federal Economics Minister Robert Habeck to stop electricity production using gas. "We have to work to ensure that the gas crisis is not accompanied by an electricity crisis," Linder told the "Bild" newspaper. "Therefore, gas can no longer be used to produce electricity, as is still happening." Habeck would have the legal authority to stop this, Lindner added.

In this context, the Minister of Finance once again advocated the continued operation of the nuclear power plants in Germany in order to obtain "other electricity capacities". "There is much to be said for not shutting down the safe and climate-friendly nuclear power plants, but using them until 2024 if necessary," he said.

It is to be expected that "in the next few months and possibly years, electricity will also be used for heating because gas is so scarce," said Lindner last week. Meanwhile, the TÜV also considered the recommissioning of three nuclear power plants that had been shut down last year to be feasible.

Due to fears of a stop in Russian gas deliveries, a possible extension of the service life of the last three nuclear power plants still in operation in Germany, which according to current nuclear law would have to go offline at the end of December, is currently being discussed.

Union and FDP are campaigning to allow at least limited continued operation beyond the turn of the year. The SPD and the Greens in particular are still skeptical. They also do not want to generally rule out at least temporary continued operation in the event of a crisis. 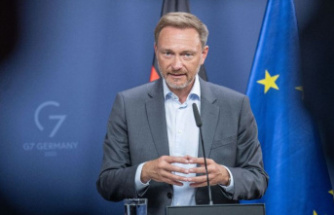 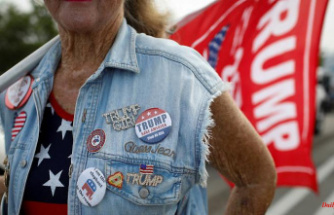 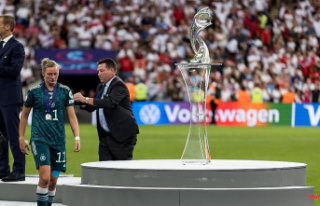 Press comments on the EM final drama: "A blow...