The fire at a refugee accommodation in Mecklenburg-Western Pomerania in mid-October caused horror across the country. 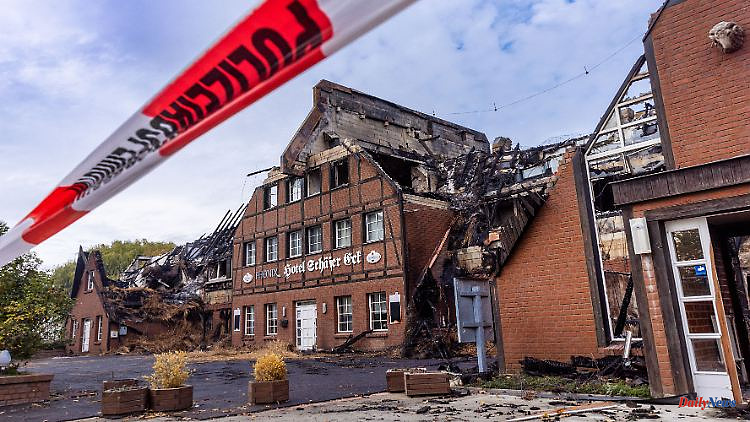 The fire at a refugee accommodation in Mecklenburg-Western Pomerania in mid-October caused horror across the country. At the time, investigators could not rule out that the fire was set for political reasons. Now the case could clear up: A suspect was caught.

According to the radio station Ostseewelle, a suspect was arrested four weeks ago after the arson at a refugee accommodation inhabited by Ukrainians in Groß Strömkendorf near Wismar. The broadcaster reported that it was a firefighter from the region. The man has not yet appeared politically. Investigators are looking into whether there is a connection to a series of previous arson attacks in the area.

The public prosecutor's office in Schwerin has not yet commented on the report. In a press conference at noon, she wants to announce the results of the determination of the cause of the fire and details of the status of the investigation.

After the devastating fire on October 19, the police assumed arson early on. The investigators had not ruled out a political background because a few days earlier a swastika graffiti had been found on the entrance sign of the accommodation. In the weeks before, there had also been an unexplained series of fires in the region, to which straw rents, forest areas and, on October 10, an empty, thatched house in Blowatz had fallen victim.

Groß Strömkendorf belongs to the municipality of Blowatz. The fire in the community had largely destroyed the former hotel in which the refugee accommodation was located. The 14 residents and three carers were able to escape unharmed from the thatched building. 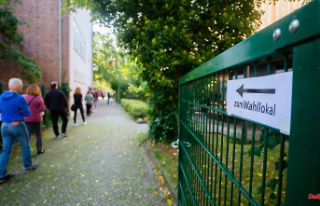