For the defenders of Lysychansk, the situation is getting worse. 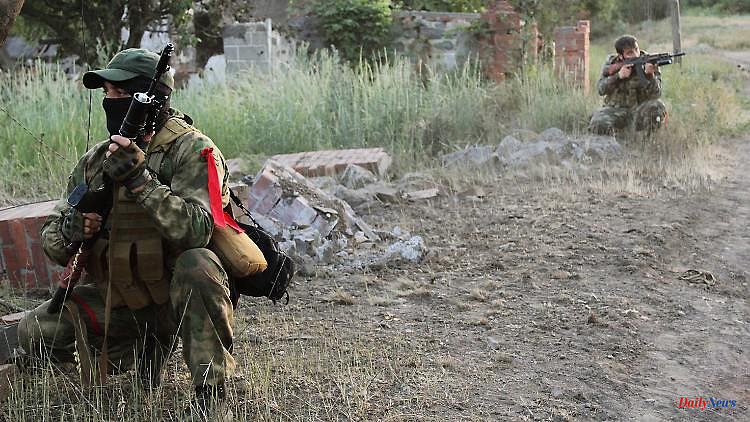 For the defenders of Lysychansk, the situation is getting worse. Russian troops are approaching from several directions, tightening the ring around the place. However, the most important supply line in the city should still be open, reports the Ukrainian military.

According to the Russian military, it is advancing in the heavily contested city of Lysychansk in eastern Ukraine. The oil refinery, located seven kilometers west of the city, is now under Russian control, said Defense Ministry spokesman Igor Konashenkov. The Ukrainian side, on the other hand, continued to describe the refinery site as contested in the morning.

"The enemy is concentrating its main efforts on encircling the Ukrainian soldiers in Lysychansk from the south and west and establishing complete control over the Luhansk region," the Ukrainian General Staff said in its situation report. Fighting is also going on in the suburbs of Lysychansk. According to Konashenkov, the Ukrainians suffered heavy casualties in and around Lysychansk. Most recently, around 200 enemy soldiers were killed every day. "A disorganized withdrawal of individual units of the Ukrainian armed forces from Lysychansk can be observed."

The Ukrainian regional governor Serhiy Hajdaj described the situation in the city as difficult. "You can easily say that the Russians are very numerous and are coming from all sides. There is an incredible number of vehicles and artillery," Hajdaj wrote on Telegram on Thursday evening. The Ukrainian military announced on Thursday that troops stationed south of Lysychansk were advancing north. The defenders of the city are thus acutely threatened by an enclosure.

Lysychansk is the last major place in Luhansk Oblast still held by Ukrainian troops. In the end, he could only be supplied with supplies via a few supply routes from the west. Taking the city would allow the Russians to advance deeper into the Donbass, which has become the focus of their offensive since the failed capture of Kiev in February. Last week, the Ukrainian military had to give up the city of Sievjerodonetsk, which is only separated from Lysychansk by the Siwerskyi Donets river.

However, the Russian attempt to bring a section of the Bakhmut-Lysychansk supply route under control failed, the Ukrainian general staff reported. At the same time, according to information from Kyiv, the Russian troops have increased their military activities in the direction of Kramatorsk. The city of Kramatorsk is the southern point of the Sloviansk-Kramatorsk conurbation in the Donetsk region, which had around half a million inhabitants before the war.

So far, the Russian troops had mainly tried to advance into the area from the north. Also this Friday artillery battles were reported from several suburbs of Sloviansk from this direction. However, according to Ukrainian information, there was no Russian ground offensive here. The information could not be verified independently. 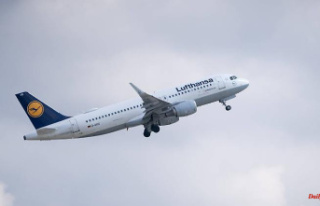