Tom Brady is once again dominating the headlines in the NFL. 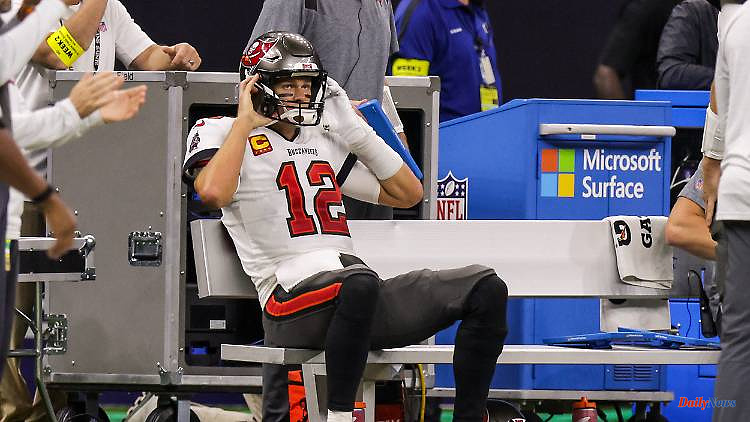 Tom Brady is once again dominating the headlines in the NFL. The star quarterback Tampa Bay Buccaneers plays the crucial pass against the New Orleans Saints, but before that he attracts attention with a lot of lack of control. A German meanwhile walks on great paths.

Amon-Ra St. Brown scored the third touchdown in the NFL's second game of the season and continued his personal winning streak as his Detroit Lions won. The 22-year-old professional footballer with a German mother and American father has now had eight touchdowns in the past six games across the seasons. At his age, only two other players in NFL history have done that before him, according to the Lions: Randy Moss and Rob Gronkowski. In Sunday's 36-27 win over the Washington Commanders, St. Brown caught nine passes for 116 yards and carried the ball for a total of 68 yards.

Superstar Tom Brady, on the other hand, experienced a frustrating second game of the season with the Tampa Bay Buccaneers despite the 20-10 win against the New Orleans Saints. The most successful quarterback in history found hardly any reasonable passing stations well into the last quarter, yelled at his teammates and threw tablets around.

Emotions between the rival teams prompted a Brady comment-induced shove among many players, with Bucaneers' Mike Evans and Saints pro Marshon Lattimore being sent off in the last quarter. Brady then threw a touchdown pass and was happy about an intercepted pass from his defense, which was carried to the Saints' end zone.

Brady now faces a penalty for throwing his tablet – because the superstar is a repeat offender. By the end of 2021 he had smashed one of the devices on the sidelines onto the ground. A few days later, the NFL spoke up and held the 44-year-old accountable for his actions. "I got a warning from the NFL. I can't throw another Surface down or I'll have to pay a penalty. Imagine that," Brady told Sirius XM on the Let's Go podcast.

However, the seven-time NFL champion was insightful and said he would let his emotions run free elsewhere in the future. "I'm not going to throw away another Surface. Although I think it was good marketing for them at the end of the day. I think it paid off in the end," the playmaker said in December.

The Jacksonville Jaguars got their first win of the season 24-0 against the Indianapolis Colts, and the New England Patriots now have a win of the season and defeated the Pittsburgh Steelers 17:14. The notoriously unsuccessful New York Jets turned their game against the Cleveland Browns in the last two minutes and turned a 17:30 into a 31:30 and took the win. The Miami Dolphins also caught up a big deficit: In the 42:38 against the Baltimore Ravens they were still 21 points behind in the last quarter. Tua Tagovailoa made an outstanding six touchdown passes for the Dolphins. 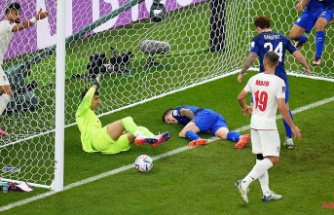 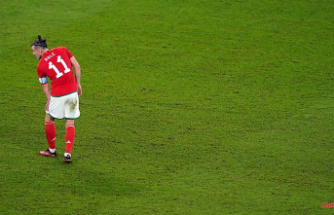 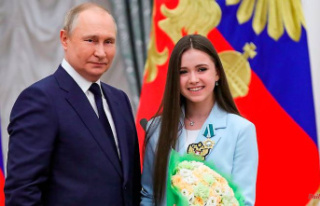