It was foreseeable that she was threatened with a harsh sentence. 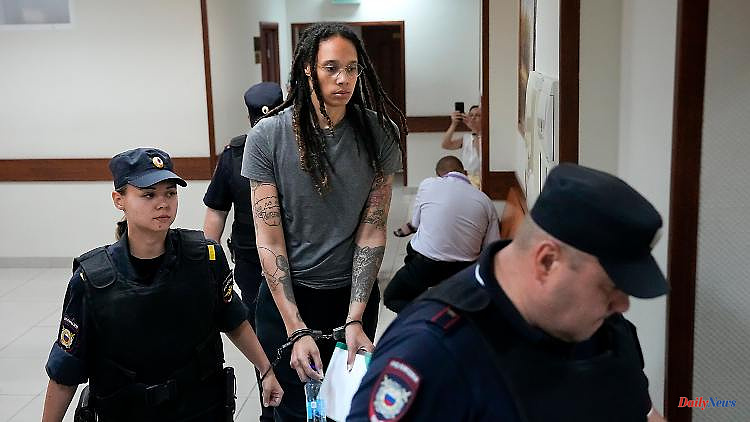 It was foreseeable that she was threatened with a harsh sentence. Now it's official: a Russian court finds US basketball star Brittney Griner guilty. She is to be behind bars for nine years. However, it is still unclear how the 31-year-old athlete will continue.

A Russian court has sentenced US basketball player Brittney Griner to nine years in prison for illegal drug possession. This was reported by the Tass agency from the court in Chimki near Moscow. She deliberately smuggled drugs, the court said. The public prosecutor had demanded nine and a half years in prison, the defense demanded an acquittal. She assumes that a prisoner swap between Russia and the USA could follow the court ruling.

Griner was arrested at Moscow's Sheremetyevo Airport on February 17 after vape cartridges containing hash oil were discovered in her luggage. Since then, Griner has been in custody. According to Griner's lawyer, the athlete was prescribed the cannabis oil by the doctor as a painkiller. Even in the US, she only used it "occasionally". In Russia, cannabis is also banned for medicinal purposes.

According to the public prosecutor's office, the amount found at Griner's corresponded to less than one gram of cannabis in solid form. The athlete pleaded guilty at the beginning of the trial. The maximum sentence for drug smuggling is ten years in prison.

The 31-year-old has been playing for the Russian team UMMC Ekaterinburg since 2014. The United States accuses Russia of politically motivated trials. Washington is currently trying to free Griner and former US soldier Paul Whelan, who is also being held in Russia. In return, according to US information, Russia is demanding, among other things, the release of Russian Vadim K., who was sentenced to life imprisonment in Germany for the Tiergarten murder. 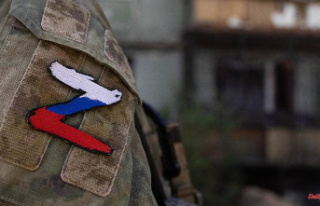