Hosts in the quarter-finals of the European Championship: Bayern player lets England dream live on

The host country is one of the favorites at the Women's European Championship in England. 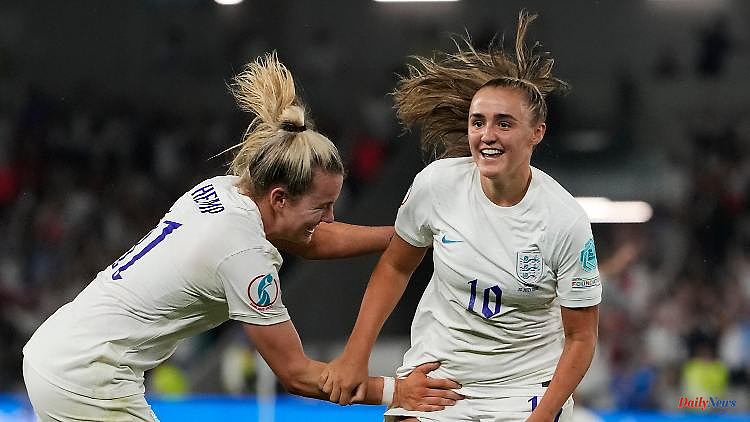 The host country is one of the favorites at the Women's European Championship in England. However, the Lionesses stumble against Spain. Only in added time does the redeeming winning goal succeed.

England's women's soccer team became the first team to reach the semi-finals of the European Championship at home. In the quarter-finals in Brighton, England only beat Spain 2-1 (1-1, 0-0) after extra time. The Lionesses will now battle the winner of the match between Sweden and Belgium on July 26 for a place in the final on July 31.

In the other two quarter-finals, Germany and Austria as well as France and the Netherlands face each other. Unlike the three preliminary round victories with 14 goals without conceding, the English team found it difficult against the strong Spaniards. The top favorite from the island was even on the brink of extinction. In added time, it was Georgia Stanway (96'), who had switched to FC Bayern Munich, who turned the stadium into a madhouse with her goal.

In front of a good 29,000 spectators in Brighton

The Spaniards protested about a foul by Alessia Russo before the goal, but it was of no use to them. The great title candidates from England, fourth in the 2019 World Cup and runners-up in the 1984 and 2009 European Championships, showed in a great football game that they can also fight.

England coach Sarina Wiegman, who led the Netherlands to the European Championship title in 2017, had to tremble until the end because the Spaniards threw everything forward. But in the end her team had luck on their side, and the game didn't deserve winners.

1 "Readers' Voices" - Is political action... 2 Pierre Salvadori, filmmaker: "I was a very lonely,... 3 Danish Chef Rasmus Kofoed's Geranium Restaurant... 4 In the Moroccan desert, the Saint Laurent man imposes... 5 Palais des Glaces: at Christian, in Strasbourg, the... 6 A madman shot dead by the GIGN in Ain after killing... 7 The prefect of police of Paris Didier Lallement will... 8 Emmanuel Macron urges the armies to develop the Universal... 9 More than 4,000 unfilled teaching positions in competitions... 10 Success rate for the 2022 baccalaureate: 86% of candidates... 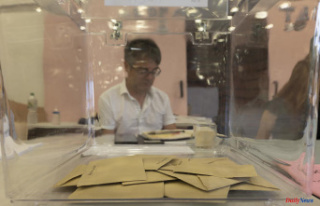