The sporting liaison between Bundesliga club Hertha BSC and coach Jürgen Klinsmann ends with a bang and spectacularly in February 2020. 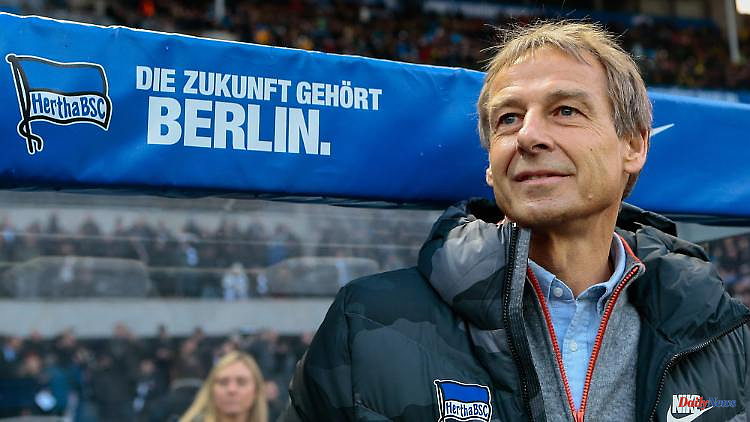 The sporting liaison between Bundesliga club Hertha BSC and coach Jürgen Klinsmann ends with a bang and spectacularly in February 2020. Days after his resignation, controversial diaries of the world champion appear in public - Klinsmann defends his plaintive words to this day.

After ten Bundesliga games on the bench, the collaboration between Jürgen Klinsmann and Hertha BSC ended with a crash in February 2020 and the trainer's flight. A little later, spicy Klinsmann minutes were made public, in which he ruthlessly settled accounts with the club and those responsible. The ex-national player has now commented in detail on the leaked transcripts.

In the DFB podcast "More than a game", the 57-year-old once again admitted that the way he left the capital was very unfortunate: "If you look back, you should have communicated it differently. You would have have to do differently – from my side. But then I'm a guy, I get very emotional when the last straw comes to an end." In February 2020, Klinsmann announced his resignation via social media without prior notice and publicly snubbed the club.

The former national coach still described the decision as such today as “completely correct”: “I had to experience so many things that were just not good – from my point of view. Then after ten weeks I said: It doesn’t work anymore, me go back. But the club was already stable again at that point, so I said: 'Rather an end with horror than a horror without end.'"

His internal work report to Hertha investor Lars Windhorst, which was leaked to "Sport Bild" shortly after his resignation, was correct in terms of content, as Klinsmann emphasized. "Of course it hurt me a lot that the diaries, i.e. this work report, ultimately became public. That was an internal report that was never intended for the media. But it was honest," explained the 1990 world champion .

"Everything that was in there, because it was an honest work report, was correct. I don't have a guilty conscience now. I was just sorry that it was then spread over weeks and months, because of course it was in the Form has never taken place before," Klinsmann continued, who, in particular, did not give a good hair to the then management of Hertha BSC around Michael Preetz. "The club has no performance culture, only vested interests and there is a lack of charisma in the management," said the Klinsmann minutes. Referring to Preetz, he wrote: "The management must be completely replaced immediately."

At Hertha, Klinsmann denounced "Michael Preetz's catastrophic failures over the years in all areas related to competitive sport". Last year, Michael Preetz resigned from his post as managing director after eleven years in office. 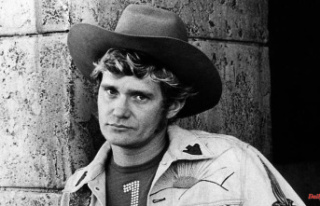 After a heart attack in early May: US actor Bo Hopkins...