Next round at the French Open: Marin Cilic and Casper Ruud in the semifinals

World number one Iga Swiatek achieved his 33rd win in a row at the French Open. 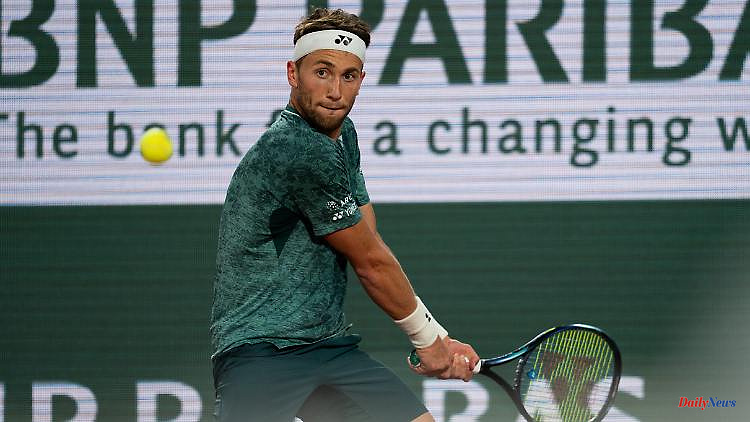 World number one Iga Swiatek achieved his 33rd win in a row at the French Open. Youngster Holger Rune's dream of the men's title ends. Casper Ruud and Marin Cilic made it into the men's semi-finals. They compete against each other on Friday.

The Norwegian won the Scandinavia duel with the Dane Holger Rune 6: 1, 4: 6, 7: 6 (7: 2), 6: 3 well after midnight and is in the semifinals of a Grand Slam tournament for the first time. Ruud needed 3.15 hours for his success. Alexander Zverev had already reached the semifinals on Tuesday by beating Carlos Alcaraz. There the Olympic champion meets 13-time Paris champion Rafael Nadal on Friday. The Spaniard prevailed against defending champion Novak Djokovic from Serbia.

In the women's category, tennis world number one Iga Swiatek continued to dominate her competition at will. The day after her birthday, the 21-year-old Pole won in the quarterfinals against Jessica Pegula from the USA 6:3, 6:2 and, with her 33rd success in a row, reached the semifinals of the French Open. The number one in the world converted their fourth match point after 1.29 hours. "I still get nervous every time I step on the pitch," said Swiatek despite her impressive run of wins.

The 2020 French Open winner last lost a game in mid-February at the tournament in Dubai. "I'm just trying to concentrate on my game and I managed to do that again today," said Swiatek. In the round of the last four, the Pole will face Russian Darja Kassatkina this Thursday. The 25-year-old won in the quarterfinals against her compatriot Veronika Kudermetowa 6: 4, 7: 6 (7: 5) and reached the semifinals of a Grand Slam tournament for the first time in her career. "I'm overjoyed," said the Russian: "But I don't have time to be happy because the next match is tomorrow."

In the other semi-final duel, the American Coco Gauff and Martina Trevisan from Italy also face each other on Thursday. Angelique Kerber was the last German to drop out in the third round. The three-time Grand Slam tournament winner wants to return to the tour in Bad Homburg in two and a half weeks and prepare for Wimbledon there. 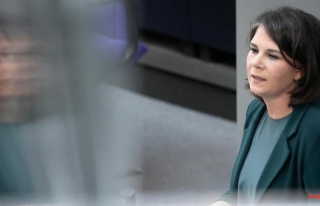