The Miami Dolphins from the NFL and owner Stephen Ross are sentenced to high penalties for illegal contact with football star Tom Brady and coach Sean Payton. 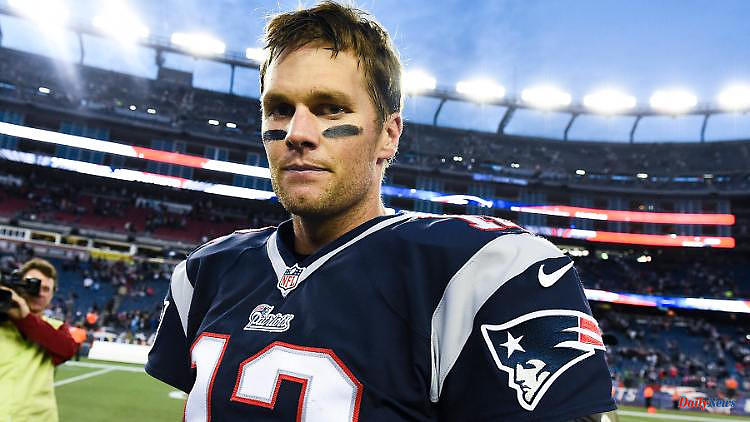 The Miami Dolphins from the NFL and owner Stephen Ross are sentenced to high penalties for illegal contact with football star Tom Brady and coach Sean Payton. The franchise loses its first-round pick in the upcoming draft and its third-round pick in the 2024 draft.

The American National Football League (NFL) has severely punished the Miami Dolphins, their owner and chairman Stephen Ross and his deputy Bruce Beal. According to league officials, Dolphins club bosses illegally contacted quarterback superstar Tom Brady and then-New Orleans Saints coach Sean Payton between 2019 and 2022, even though they were under contract to other teams.

A former US prosecutor and a law firm had been investigating the case for over six months. Billionaire Ross has been fined $1.5 million and suspended until October 17. During this period, he must remain off club property and may not represent the team at NFL conventions. He was also removed from all league committees.

Beal was fined $500,000. The Dolphins also lost their important first-round pick in the 2023 NFL draft and their third-round pick in the 2024 draft. "Investigators have identified violations of unprecedented scale and severity," said NFL chief Robert Goodel. At the time of first contact, Brady was with the New England Patriots in 2019 before joining the Tampa Bay Buccaneers in 2020.

Ross was acquitted of another charge. He is said to have urged then-Dolphin coach Brian Flores to intentionally lose games for money during the 2019 season. This should improve the team's draft position for 2020. Investigators could not confirm this. The accusation was triggered by a lawsuit filed by Flores.

1 Judgment made in Munich: 14-year-old killed in her... 2 Woman and daughter seriously injured: Kronsbein, a... 3 Riot on the plane ?: Blue singer Lee Ryan is said... 4 Mecklenburg-Western Pomerania: Rostock's Greens... 5 Parties: New survey sees SPD only at 18 percent 6 Speaker of the US House of Representatives: Nancy... 7 The US President, who tested positive for coronavirus... 8 Elections: Rostock's Greens nominate Claudia... 9 C1: Monaco concedes a draw against PSV Eindhoven but... 10 Zawahiri's death a boost for Biden a year after... 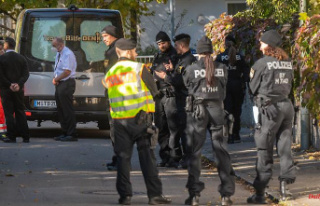 Judgment made in Munich: 14-year-old killed in her...