Rio Open: Teen Carlos Alcaraz moves to the round of 16

Carlos Alcaraz from Spain defeated Jaume Munar 2-6 6-2 6-1 Monday to advance to round 16 at the Rio Open clay court tournament. 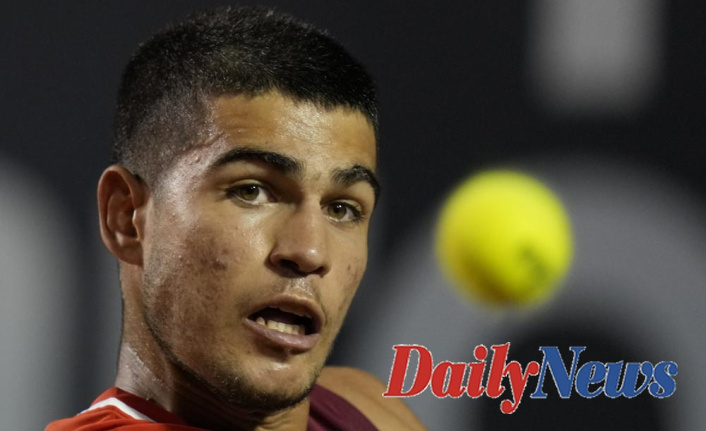 The 18-year old said, "I felt like home today," before an enthusiastic Brazilian crowd.

There are two top-10 players in the field. Italy's Matteo Berretini is ranked No. 6 and Norway's Casper Ruud who moved up to No. 8, after winning Sunday's Argentina Open.

1 Bulls G LaVine will meet with doctors regarding left... 2 Michigan AG will not appeal Nassar-related cases after... 3 Tyreke Evans will be reinstated to the NBA and become... 4 Antetokounmpo will not play against Blazers because... 5 Carolina Herrera adds color to Valentine's Day 6 Japan's economy grew in the last quarter due... 7 Buffett's firm wins big with stake at Activision... 8 The INAEM, on the verge of the collapse 9 The recovery of tourism Divide Spain: South destinations... 10 SECRET STORY: NISSY The most teatrera and Álvaro... 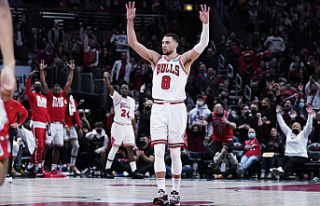 Bulls G LaVine will meet with doctors regarding left...