Epee fencer Alexandra Ndolo surprisingly wins silver at the World Championships in Cairo, celebrating the greatest success of her career. 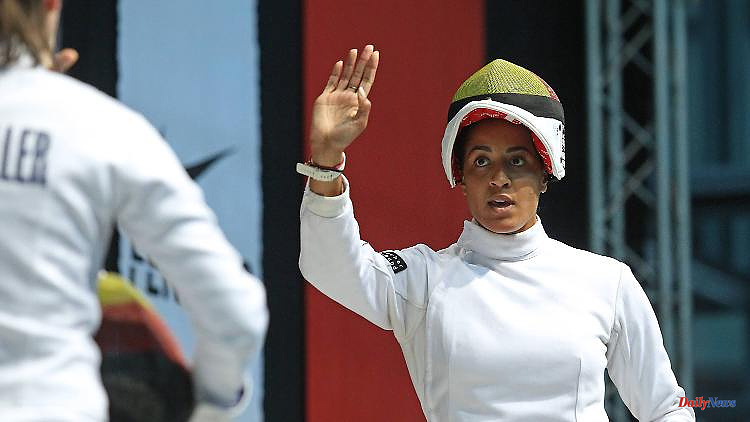 Epee fencer Alexandra Ndolo surprisingly wins silver at the World Championships in Cairo, celebrating the greatest success of her career. The 35-year-old from Leverkusen was only beaten in the final by Sera Song from South Korea after an all-in attack by 10:11.

Alexandra Ndolo risked everything eleven seconds before the end of extra time in search of the golden goal - but her sword just missed her opponent Se-ra Song. Instead, the South Korean countered and hit the body of the 35-year-old from Bayer Leverkusen. The dream of sensational World Cup gold had burst because of a few centimeters. At the World Championships she lost 10:11 in the final by a very narrow margin. For the German Fechter-Bund (DFeB) it would have been the first individual gold since Peter Joppich in Paris twelve years ago, and for women the first since Britta Heidemann in 2007.

"Alexandra fenced phenomenally today and we are proud of what she achieved here," said delegation leader Alexander Böhm after the final. Because silver is also a huge success for Ndolo - and for the association. A dry spell in Germany ended.

Heidemann won the last German silver medal for women in Kazan in 2014. After a few difficult years, German fencing is currently in a state of upheaval. Most recently, Leonie Ebert caused a first exclamation mark with gold at the European Championships in Antalya. Ndolo continues this trend with her first World Cup medal ever. So far she had won silver and bronze at European Championships.

In Cairo, the German was in impressive form and went into the decisive duel on the planche of the Egyptian capital with a good tailwind. In the round of 16 she had already knocked out world number one In-Jeong Choi from South Korea, and in the semifinals she clearly defeated two-time world champion Rossella Fiamingo from Italy with 15:10.

In the final, Song was an opponent who, like Ndolo, had already fulfilled her big dream of the premiere medal before she had scored the first point. It was a duel at eye level until the Germans pulled away to 9:7 in the meantime. But the Korean kept her nerve and hit back to level after nine minutes. At 10:10 it went into extra time, in which Ndolo was only a few centimeters away from the golden triumph.

1 Brutal Pyrenean stages await: Ex-Dominator promises... 2 Great Britain is groaning under the heat: rail traffic... 3 Two German restaurants in the top 50: the best restaurants... 4 'Left to Die': Woman wakes up from two-year... 5 After a botched beauty procedure: "Disfigured"... 6 Astrophysicist and animal rights activist: Queen legend... 7 Marriage off after four years?: Divorce rumors about... 8 Tips for any time: How to survive the hot days 9 "Catastrophic losses": Australians are shocked... 10 Trends from the Eurobike: The moped is back - electric 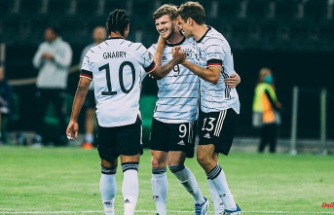 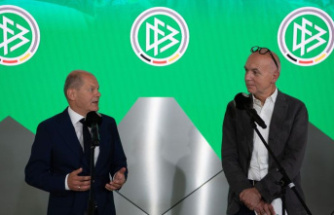 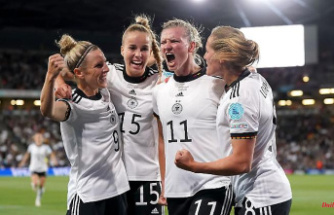 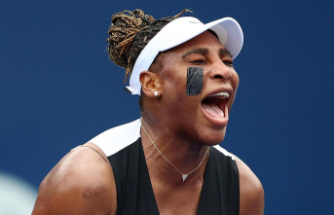 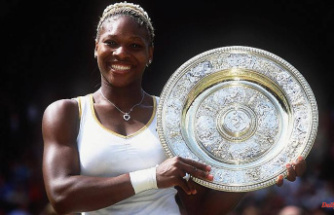 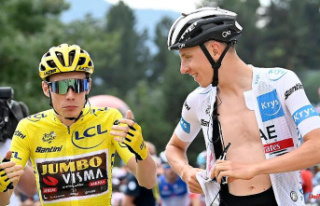