For 33 years, no football fan has been allowed to stand in the stadium in England. 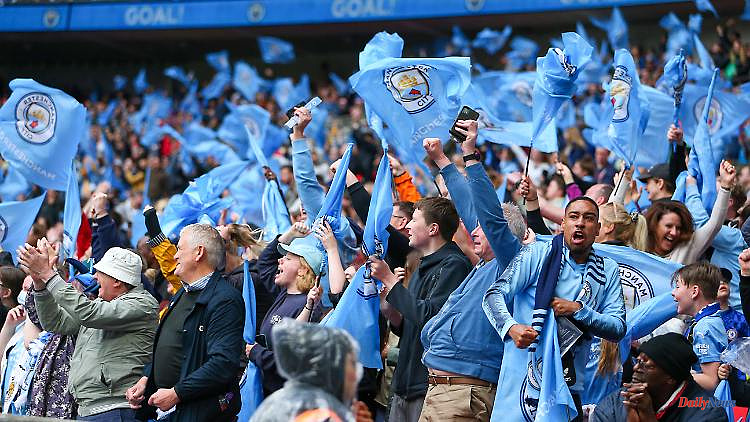 For 33 years, no football fan has been allowed to stand in the stadium in England. Unlike in the Bundesliga, there are only seats. The Hillsborough disaster has had a long-lasting effect - until now. In future, standing room will be allowed again in the Premier League. Coach Jürgen Klopp is looking forward to it.

People fought for their lives in the completely overcrowded general admission blocks three and four of the venerable Hillsborough Stadium. But instead of answering the calls for help, the police opened more gates - the tragedy followed. Spectators were pressed against the fence or trampled on in the mass panic. A total of 97 people died and 766 were injured. With that disaster standing room in England was history - until now.

Because in the motherland of football, taboos are being broken. 33 years after Hillsborough, the government has given the green light to reintroduce standing room, for many fans on the island it's a back to basics. "Thanks to robust testing, thorough evidence and modern technology, we are now ready to allow standing room in our stadiums again," said Nadine Dorries, UK Secretary for Sport, Culture, Media and Digital.

The situation in standing room areas is now completely different from the Hillsborough days. "This isn't the old grandstand anymore, this is a whole different world and safety is paramount," said Huddleston. All first and second division clubs can apply for conversion to standing room, but must meet the government's "strict safety criteria" for permission. Licenses have already been granted for eight stadiums, and numerous other applications are expected to follow in the coming weeks.

Wembley is also being converted for the national cup competitions, but the international match against Germany in September will only take place with seats in accordance with international guidelines. The standing area at Wembley will initially consist of two areas, each seating 1000, behind both goals.

Thanks to improved video surveillance, in the future you will "know exactly who is in each individual seat and in each individual area," emphasized Huddleston. Unlike back then in Hillsborough in the semi-finals of the FA Cup between Liverpool FC and Nottingham Forest, where blocks three and four were overcrowded, while there was still plenty of space next door.

As a result, in 1994 a general ban on standing room was issued for the top two divisions. Jürgen Klopp is also happy about the current roll backwards, an even better mood seems possible. "I like the idea. I'm sure people will deal with it responsibly," said the Liverpool team manager at the beginning of the test phase. It was “the right moment” for change. 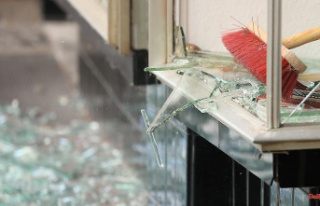