And suddenly the fan block starts to meow 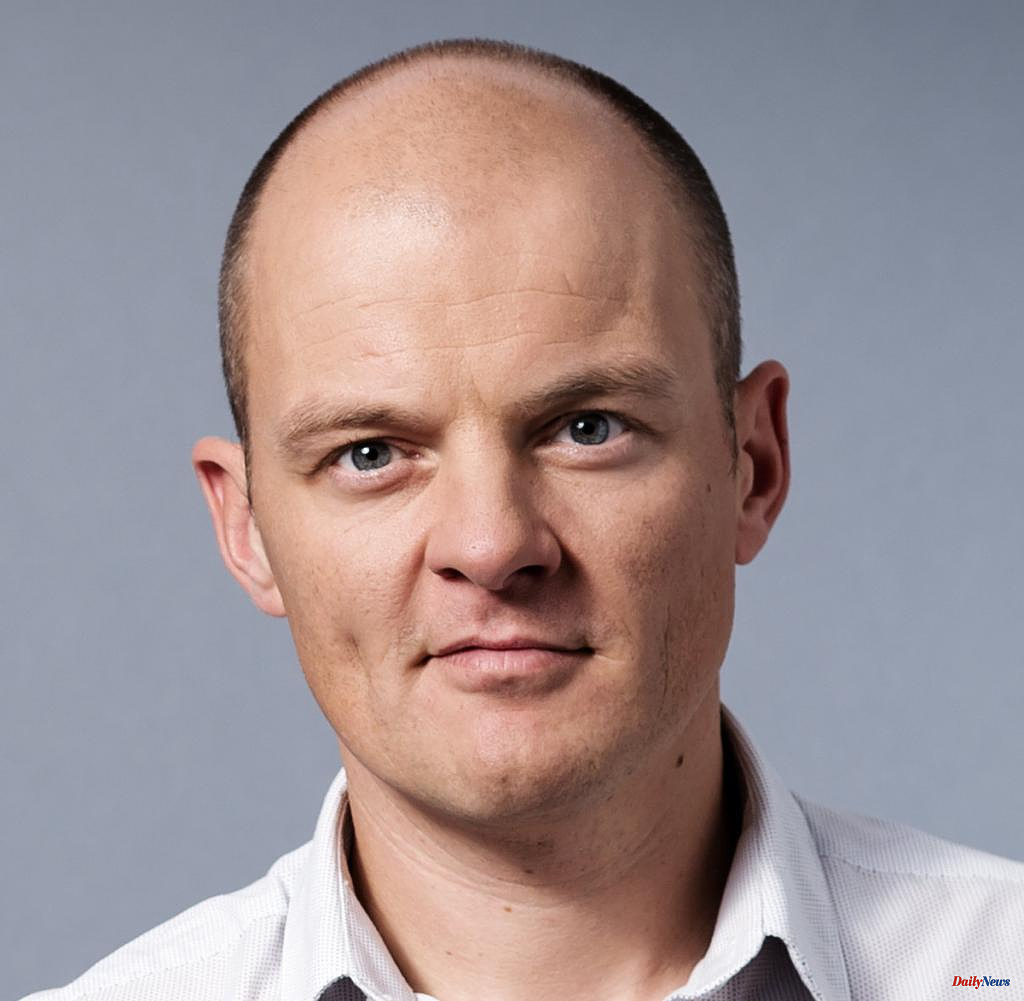 Football professionals need a thick skin. At least away from home, the number of insults often exceeds that of ball contacts. Players are booed, spurned, insulted. Not infrequently, the opposing curve falls back on the fauna in their repertoire of bad taste. In view of the insults, some stadium visitors think they are outside of Karlsruhe in the wildlife park.

According to the fan block, the corner flags are teeming with native animals. Depending on the escalation level of the audience, horned oxen and cattle graze there, birds are shown, dogs and pigs are also identified in the case of particularly angry people, while monkey sounds do not only show deficits in biology.

RC Lens fans have now added another species to the colorful stadium wildlife. They brought the cat into play in the test against West Ham United.

The popular four-legged friends were previously reserved for goalkeepers in football (cf. Katzen von Anzing), but the addressee of the supporters of the French first division team was an opposing defender: Kurt Zouma, who made headlines with his pet in a private film in February.

Cat videos are the classic click bringers in social networks. However, what Zouma's brother published on Snapchat caused outrage. Shocking images showed the France international kicking, hitting and throwing shoes at his cat.

As a consequence, twelve weeks later, in addition to social ostracism, fines totaling 310,000 euros were paid to the club and the court. The 27-year-old was forced to do 180 hours of community service, was disqualified from the French national team and has been banned from owning a cat for five years. A big hangover for the animal abuser.

Above all, however, his deed continues to haunt him. Even down to the soccer field, as the game in Lens showed. The fans documented their elephant memory. As soon as a team-mate passed the ball to Zouma, the fans gave a loud meow: "Meowuuu!"

It is possible that the creative Fangejaul will find imitators in the coming weeks. In any case, Zouma should listen very carefully. A loud "Mau" means rejection and protest, the emphasis on "Mi" betrays fear. According to experts, however, the "meow" can hardly be misunderstood as long and deep from the throat. Then it is the last warning before the attack.

In any case, nobody has to follow West Ham's request to resolve the issue. Instead – in general – the following should apply in the fan curves from this season: less Rohrsparrow, but a little more cheeky. 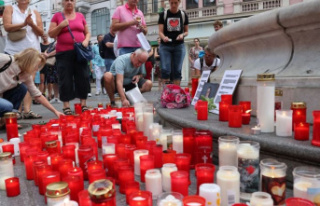