Death threats: Death of Doctor Kellermayr: Search in the district of Starnberg

After the death of the Austrian doctor Lisa-Maria Kellermayr, a man's apartment in Upper Bavaria was searched on Friday. 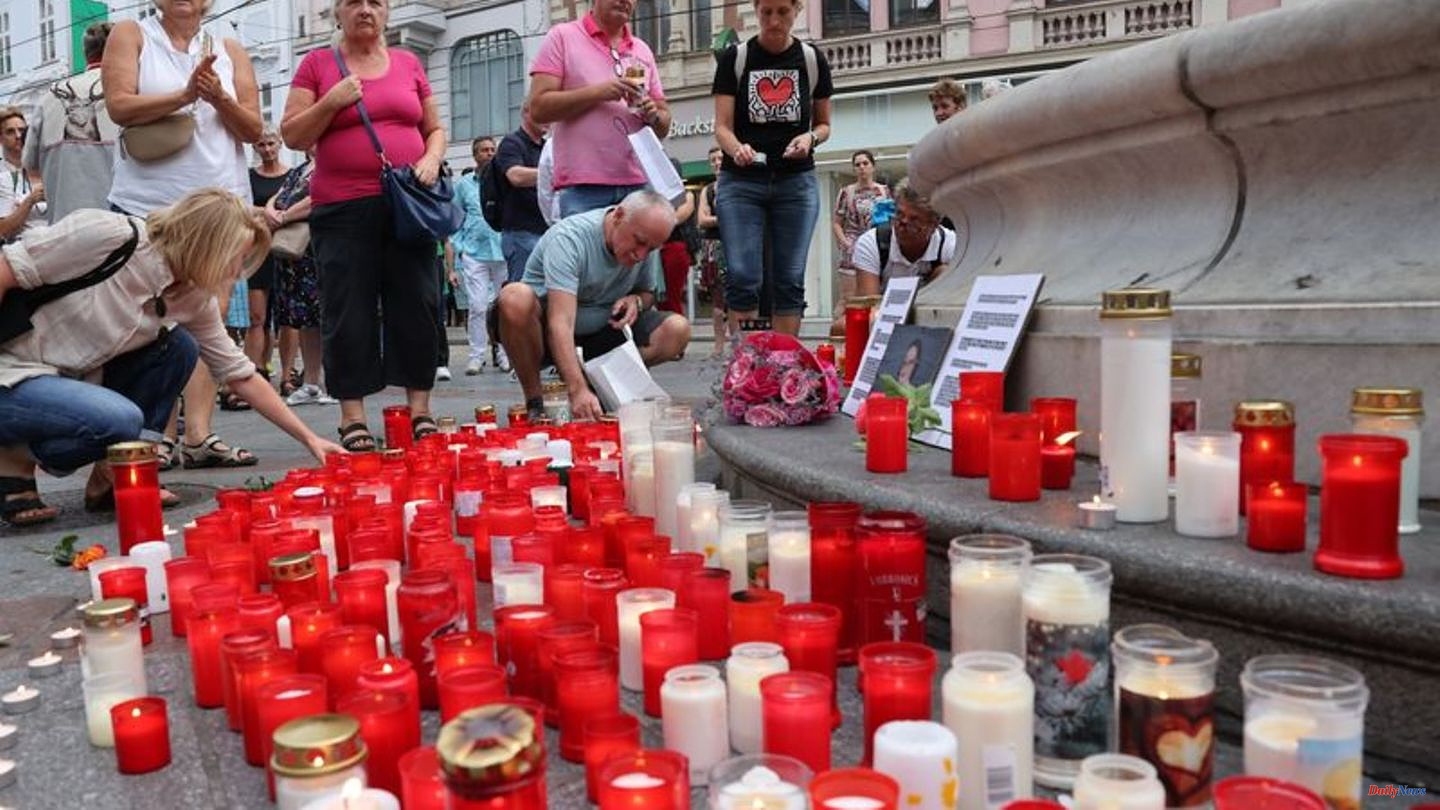 After the death of the Austrian doctor Lisa-Maria Kellermayr, a man's apartment in Upper Bavaria was searched on Friday. The 59-year-old from the Starnberg district was accused of threatening and stalking Kellermayr, the Munich public prosecutor's office subsequently reported.

The man is said to have commented accordingly on the Internet and in social networks. In one post, Kellermayr is said to have been threatened that she was being watched and that such "creatures" would be brought before "people's tribunals" in the future.

The doctor involved in the fight against the corona pandemic was exposed to the most massive death threats from the scene of the opponents of the measures. She was found dead in her practice last Friday. The preliminary autopsy results confirmed a suicide.

According to Chief Public Prosecutor Klaus Ruhland, the Fürstenfeldbruck police found data carriers on Friday morning with the suspect from the Starnberg district. The 59-year-old was cooperative. The investigators did not initially provide any further information. The Munich public prosecutor's office had taken over the case from the Munich II public prosecutor's office because the judicial authority is coordinating investigations into hatred and hate speech on the Internet throughout Bavaria.

The Austrian authorities have now resumed investigations. "Domestic jurisdiction" was restored after the death of the 36-year-old family doctor, said senior public prosecutor Christian Hubmer on Friday, confirming a report by the "Upper Austrian News". They are now working with the German prosecuting authorities to find the authors of death threats on social media. In Germany, the public prosecutor's office in Berlin is also investigating the case.

Meanwhile, Austria's Interior Minister Gerhard Karner (ÖVP) wrote to the country's police officers against the impression that the police had done too little to protect the doctor. On the contrary, the authorities have done a lot, according to the letter quoted by the Austrian news agency APA. "A knee-jerk and general badmouthing of police officers and police work in our country is (...) completely inappropriate and inadmissible." 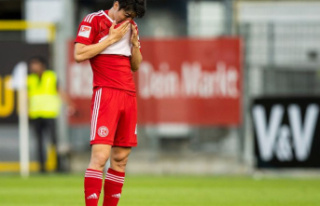