Bavaria: Man is said to have killed his mother-in-law: arrest

Roth (dpa / lby) - A 39-year-old man is strongly suspected of having killed his mother-in-law in Roth. 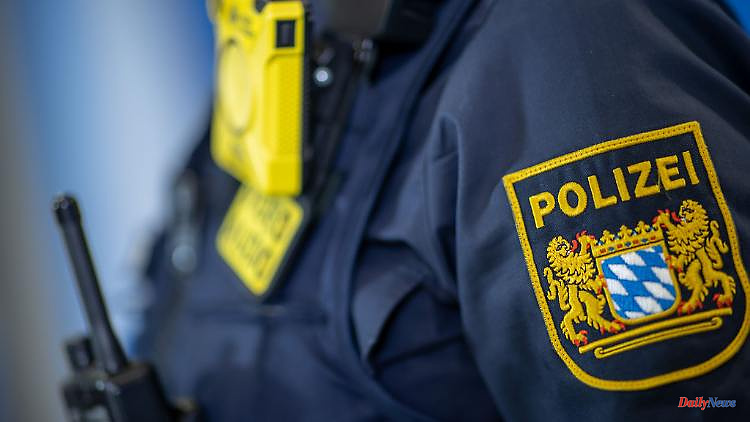 Roth (dpa / lby) - A 39-year-old man is strongly suspected of having killed his mother-in-law in Roth. After initial investigations, the man broke into the house in the Birkach district at four in the morning, as a spokesman for the Central Franconia police headquarters reported on Monday. Neighbors alerted the police. When officers arrived, they found a dead 67-year-old woman, the perpetrator had fled. Investigations at the scene of the crime revealed evidence of the son-in-law.

The man was arrested half an hour later in Hilpoltstein. There was no immediate indication of the motive. 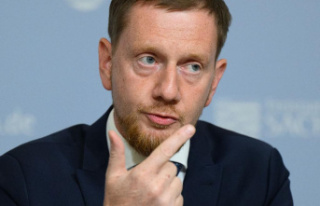 Kretschmer considers the energy transition to have...