Bavaria: Pharmacist is said to have faked prescriptions for half a million

Augsburg (dpa / lby) - A pharmacist from the Allgäu is said to have counterfeited prescriptions worth half a million euros. 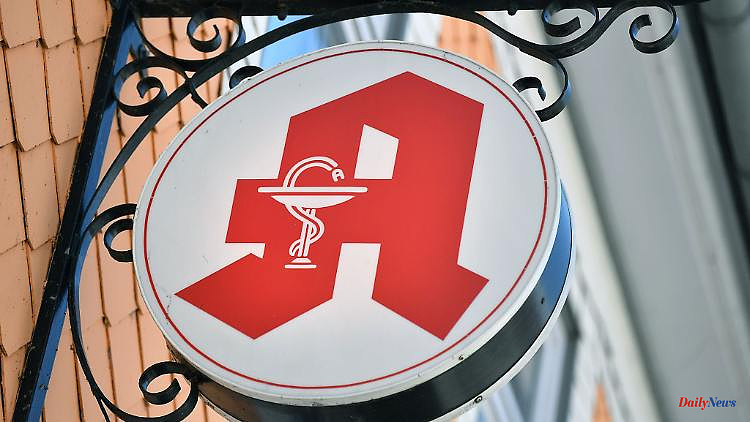 Augsburg (dpa / lby) - A pharmacist from the Allgäu is said to have counterfeited prescriptions worth half a million euros. The Nuremberg Public Prosecutor's Office has accused the woman of commercial fraud with forgery. The regional court in Augsburg must now decide whether to admit the charges. As the public prosecutor reported on Monday, the pharmacist was largely confessed.

However, employees of the statutory health insurance later noticed anomalies, and the health insurance company reported them. Among other things, it was strange that a dentist should have prescribed a preparation for a skin disease. The investigations were then carried out together with the police in Kempten by the Bavarian central office for combating fraud and corruption in the health care system, which is based at the public prosecutor's office in Nuremberg. 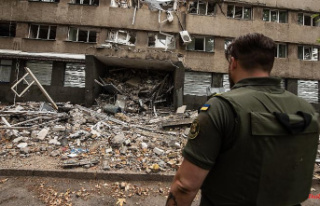