Bavaria: The tax is falling: the price of gas could only follow slowly 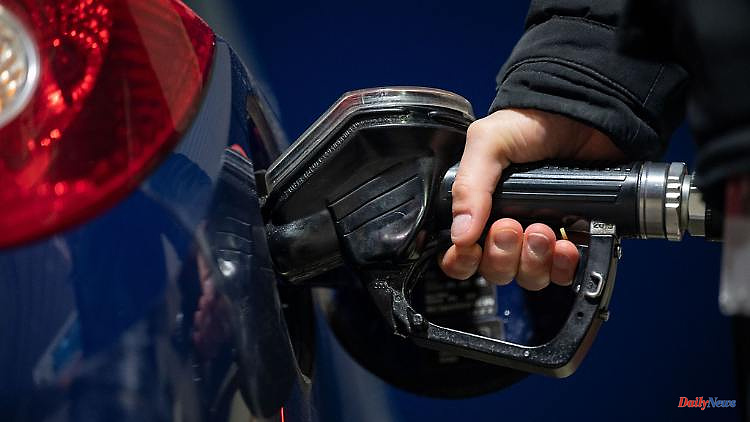 Munich (dpa / lby) - Because the tax on fuel will drop sharply from Wednesday (0:00 a.m.), the Bavarian gas stations are expecting a large rush. Under certain circumstances, fuel could even become temporarily scarce. "We are therefore preparing for vacancies," said Günter Friedl, Vice President of the Association of Motor Vehicle Trades in Bavaria, who is responsible for filling stations, in the run-up to the changeover.

It is difficult to predict whether fuel prices will follow the tax change quickly. On the one hand, many motorists expect and possibly face great competition between filling stations. On the other hand, the tax is not due at the pump, but from the tank farm or refinery. As a result, all petrol station supplies delivered before midnight are still subject to the normal - significantly higher - tax rate. Some experts therefore expect fuel prices to fall only slowly.

Theoretically, a lot could move. Including value-added tax, the tax burden on premium petrol falls by 35.2 cents per liter and on diesel it is 16.7 cents. Based on the nationwide daily average prices determined by the ADAC on Monday, this would result in fuel prices of around 1.86 euros for diesel and around 1.78 for E10 if the tax advantage were passed on in full. 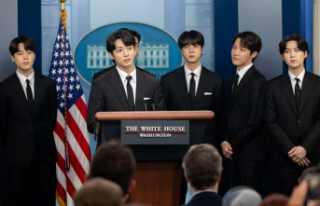