Plattling (dpa / lby) - Thousands of liters of oil have leaked into the ground and a nearby stream through a leak in an oil pipeline in Lower Bavaria. 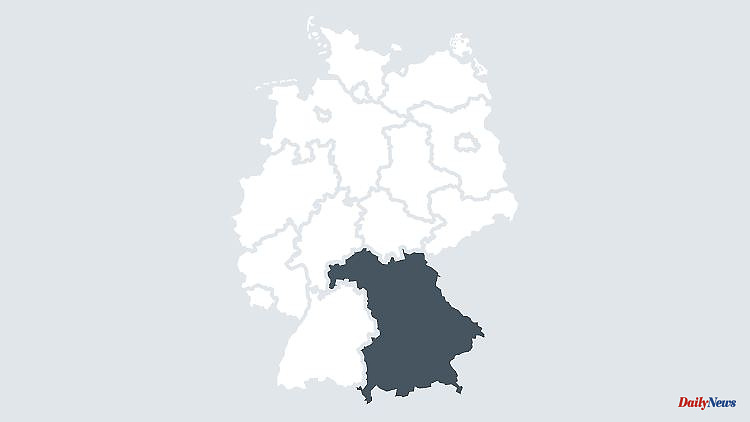 Plattling (dpa / lby) - Thousands of liters of oil have leaked into the ground and a nearby stream through a leak in an oil pipeline in Lower Bavaria. Parts of the oil were sucked off and oil barriers were set up in the creek, said the head of the association for animal carcass and slaughterhouse waste disposal in Plattling, Karl-Heinz Kellermann, on Tuesday. Further drilling should now follow, also in order to be able to estimate the extent of the damage in the subsoil. "We hope to be able to narrow down the area by next week."

According to Kellermann, last week there was a defect in the oil line between the tank and the plant on the animal carcass disposal site in the Deggendorf district. According to a rough estimate, 30,000 to 50,000 liters escaped, said Kellermann. The exact amount is not yet known. The line was then shut down and operations switched to gas. Several media had previously reported.

According to him, the oil barriers were able to curb the spread of the oil in the Mühlbach. Occasionally streaks are still visible, he said. There were no dead fish. According to him, specialist companies should now draw up a remediation concept to clean the soil and water. In a second step, the floor will also be replaced. The costs for this cannot yet be estimated. 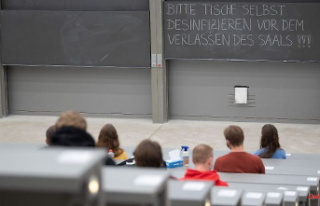 North Rhine-Westphalia: The number of students in...