Per Günther is a special basketball player. 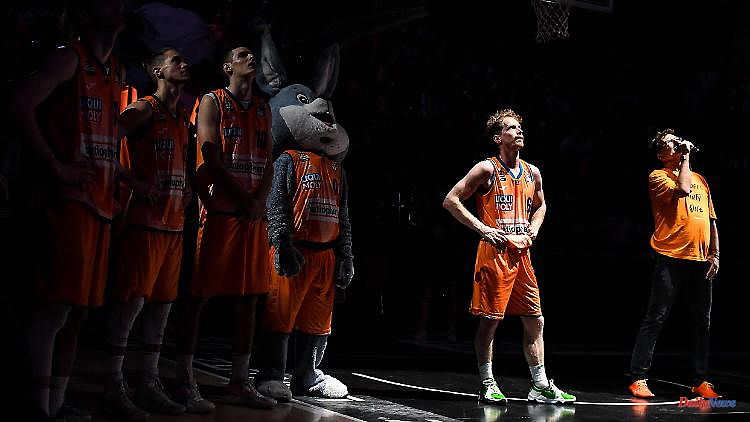 Per Günther is a special basketball player. Not just because of his 500 BBL games. The league and its club ratiopharm Ulm lose a special specimen that was never at a loss for a saying and did not shy away from any crazy action. The former national player experiences a tearful farewell.

Per Günther was determined not to shed any tears. It did not work. "I thought I'd do well, but it hit me once or twice," said the crowd favorite, who cried before the end of his 500th and last game in the Basketball Bundesliga (BBL). And the fans are sad too, it's a one-off.

The small (1.84 m) point guard had imagined his farewell to be different in terms of sport. With a 79:97 (35:58) against the MHP Riesen Ludwigsburg, he failed with ratiopharm Ulm in the play-off quarterfinals 0:3. "I'm glad we didn't lie down completely in the second half," said Günther afterwards at MagentaSport in his typical way.

Günther, born in Gießen, grew up in Hagen, was always authentic, honest and never at a loss for a saying. "You can't jerk off in a game now," he once said after a win. He tweeted: "The strip club golden rule applies to hair salons too. The prettiest hairstylist gives the most unmotivated head massage!"

In general, his social media account is legendary. "The most emotional moment of the wedding: Manuel Neuer holds the thing," tweeted the former international and two-time runner-up to the photo with a cheering pose in a tuxedo: "She'll probably hold it up to me forever." On July 2, 2016, when the DFB-Kicker beat Italy on penalties at the European Championship, Günther married his partner Leonie. Today the couple has two sons, and it's not clear what will happen professionally. The triple specialist has completed a distance learning course in business psychology.

Günther, one of the top ten scorers in BBL history, will be absent. Because of his always open words, for example in the fight against racism, and his incomparable manner. The team captain served as a naked waiter at a charity dinner, only with an apron in the club colors. "Speedy Günzalez" was up for anything. After moving from the second division team Phoenix Hagen, Günther spent his entire BBL career in Ulm ("I wasn't that good that someone offered me five million"), now it's over. There was confetti rain and chants, Günther did a lap of honour.

He wants to come back: "I can't wait to show my kids everything and that they make fun of the fact that dad has pee in his eyes and some crazy people are wearing his shirt." 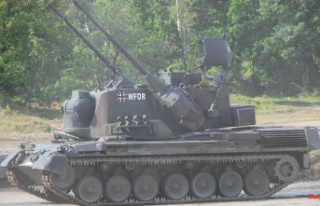 After criticism from the FDP: Lambrecht announces...