Almost seven years after his sudden escape from Mönchengladbach through the back door, coach Lucien Favre will probably be working as a coach at Borussia Mönchengladbach for the second time. 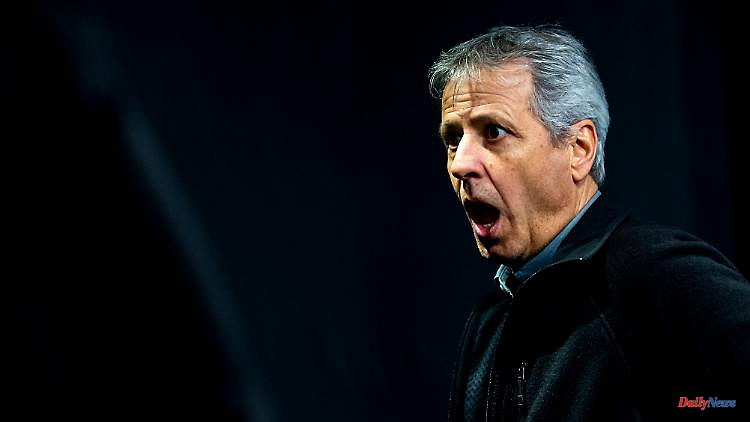 Almost seven years after his sudden escape from Mönchengladbach through the back door, coach Lucien Favre will probably be working as a coach at Borussia Mönchengladbach for the second time. The Swiss should build on old successes on the Lower Rhine.

According to information from the "Bild" newspaper, coach Lucien Favre will return to Bundesliga club Borussia Mönchengladbach. Accordingly, the Swiss coach should be presented on Sunday as the successor to Adi Hütter. For Favre it would be a return to the Lower Rhine. The 64-year-old had already coached Borussia between 2011 and 2015.

Favre had already worked at Hertha BSC in Germany before his first job in Gladbach and at Borussia Dortmund from 2018 to 2020. According to the "Bild" report on Friday, he will receive a two-year contract at his old place of work in Gladbach. After the last day of the season, Gladbach parted ways with coach Adi Hütter on May 14 after just one season. The Austrian originally had a three-year contract.

In Favre, a very popular coach returns to Borussia Park. Above all, his successes with the five-time German champions from the Lower Rhine are remembered. The unfortunate circumstances of the separation after the first engagement in Mönchengladbach have been forgotten by many in the environment. At that time, Favre had publicly declared his mission to be over, bypassing those responsible, and left the club through the back door. However, he then called every single player and said goodbye to him.

Borussia's new sports director Roland Virkus and Favre know each other from their time together when Virkus was the club's junior manager. With Favre's commitment at the time, the club had started a new era. First, Favre had saved the Gladbachers from relegation and then led them back into international business until they took part in the Champions League. After positions at OGC Nice and BVB, he has been without a job since December 13, 2020.

A few months ago, the proven football expert had declared that he would like to return to the coaching bench. "At some point you sit at home and realize: I want to go back, I need the space, I have to kick a ball, smell the football, feel the adrenaline," explained Favre. He still feels young and healthy. "I'll stay in business for a few more years," said Favre. 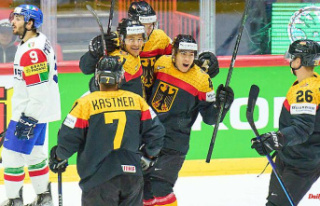