The German runners-up Borussia Dortmund started the Bundesliga season with a win. 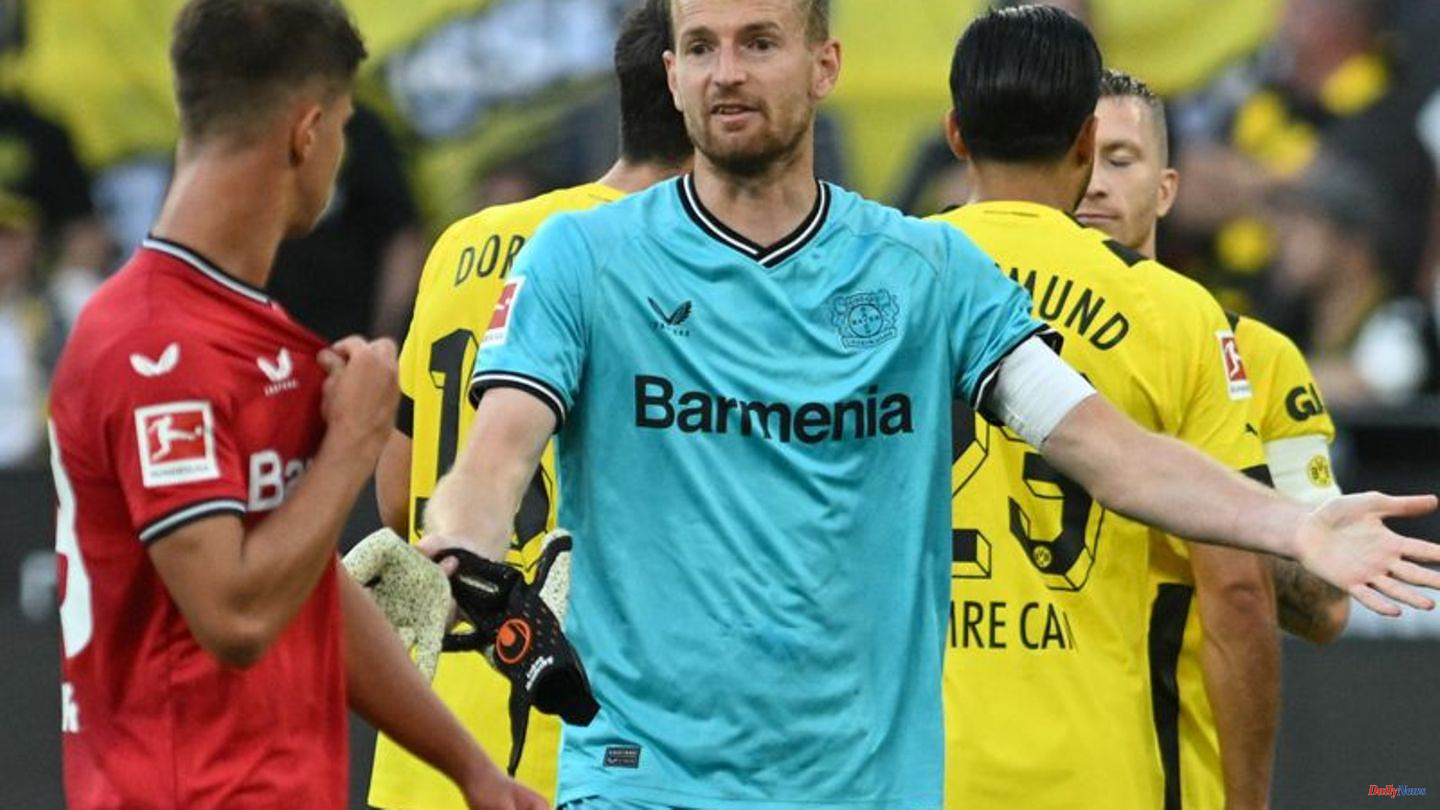 The German runners-up Borussia Dortmund started the Bundesliga season with a win. In the happy 1-0 (1-0) win against last year's third-placed Bayer Leverkusen on Saturday evening, Edin Terzic equaled a record set by Jürgen Klopp when he came back as head coach after a year: After seven league victories at the end of the 20th season /21 this was the eighth in a row for the 39-year-old. Only Klopp managed that as a BVB coach ten years ago. In the first top game of the new season, captain Marco Reus (10th minute) scored the decisive goal for Dortmund. Leverkusen goalkeeper Lukas Hradecky saw the red card in added time for an illegal handball outside the penalty area (90.2).

Info about the game 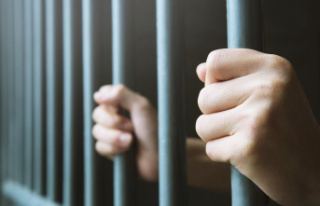