After a night out, three Royal Marines drowned at sea in an accident at sea. 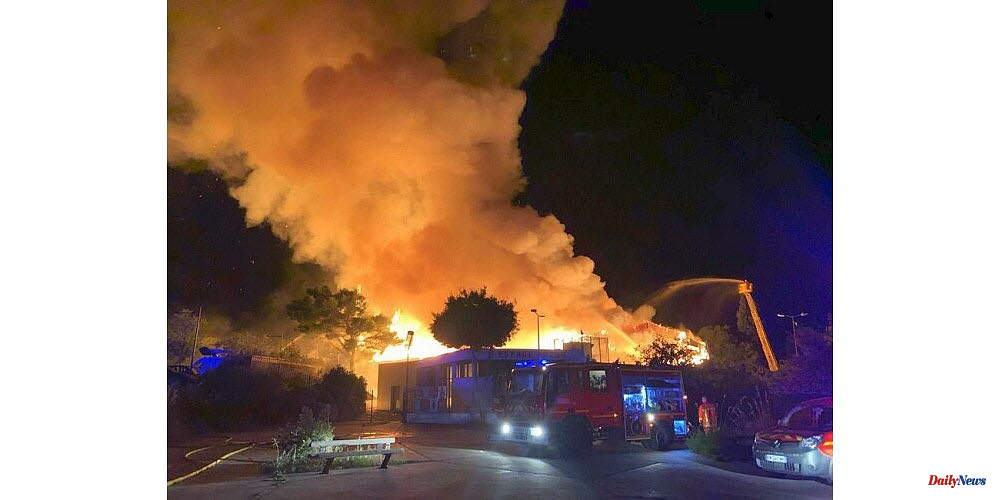 After a night out, three Royal Marines drowned at sea in an accident at sea. Their tragic deaths were commemorated 54 years later.

Hugh Shiel, Michael Coleman, 27, Percival Newland (199) and Michael Perry (20) were 18 years old when Hugh decided to row back to their barracks following a night out.

At the Saturday memorial, Mr. Shiel spoke out and said that seeing their names on the plaque meant so much.

He stated that the last time they were together was 54 years ago. It was a terrible night.

"I am so happy that families can see their names in Cawsand after all these years. As the generations pass by, there is always something which is very important."

They had been drinking at one of the local pubs while on a recreation trip from Stonehouse Barracks, Plymouth, to Cawsand on May 29, 1968.

They missed the bus and tried to return home by rowing, but the boat capsized.

Mr Shiel was able to swim to the shore, but others drowned. They were found several weeks later.

For the commemoration, Mr Shiel was joined Saturday by the families of the three men and Sheryll Murray, a local MP.

Before prayers were said in Cawsand Square and music by Royal Marines musicians, the plaque was unveiled at Caswand Congregational Church.

Willy Stocks was a former Royal Marine, friend of Mr Shiel and who joined up in 1965 with him, said that the incident had had an "huge effect on everyone that was concerned".

He said, "They were serving Marines in a tragic incident and that's all it was - an accidental."

"It's put to rest something that should be remembered many, many decades ago and I know for certain it's affected Hugh very deeply."

He said of his friend, "I think that he will be in a position to sleep easily for the rest of my life." 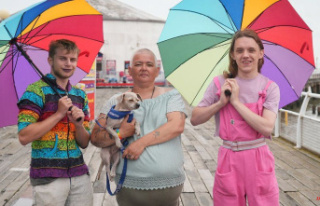