On Sunday, May 29, 125 caravans along with 186 other Traveler cars have illegally settled in a municipality called "Le Plan de la Garenne". 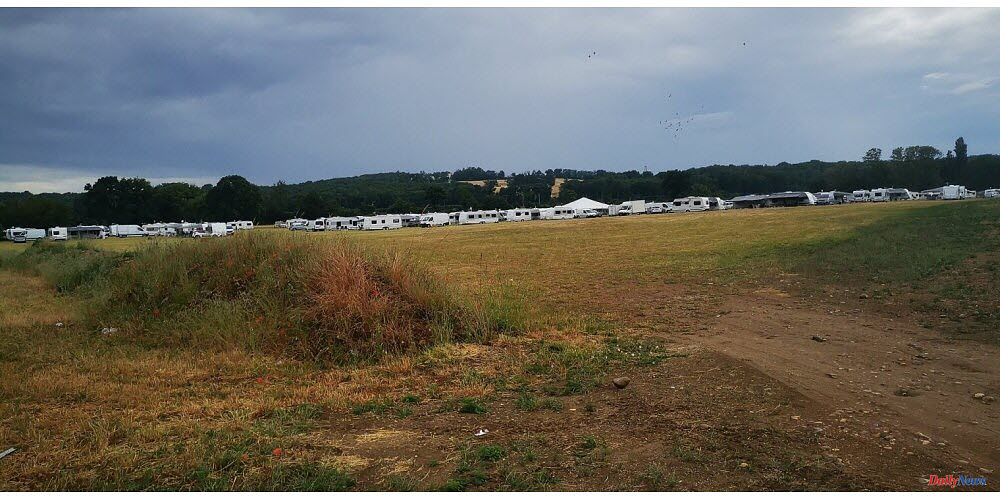 On Sunday, May 29, 125 caravans along with 186 other Traveler cars have illegally settled in a municipality called "Le Plan de la Garenne". Gerard Dezempte (the mayor) stated that water was taken from the new road north of the land, at the fire hydrant. They first connected to the cabinet that supplies the pumping station on Route de la Lechere and then to the company. The latter was without power for several hours Monday, May 30, due to this connection. The City's bailiff then discovered that the electrical connections had been made to a neighboring property. At the beginning of the week, the City filed a request for summary proceedings to evict the property. The Viennese court ruled in favor. The area should have been evacuated by travelers within the next few days. 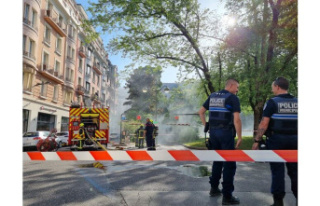