Feste: Wiesn despite the crisis: gas prices do not make chicken more expensive

Cheers! Cheerfully celebrating crowds, close together in the beer tent - that's what's supposed to happen again this year after the three-year Oktoberfest break. 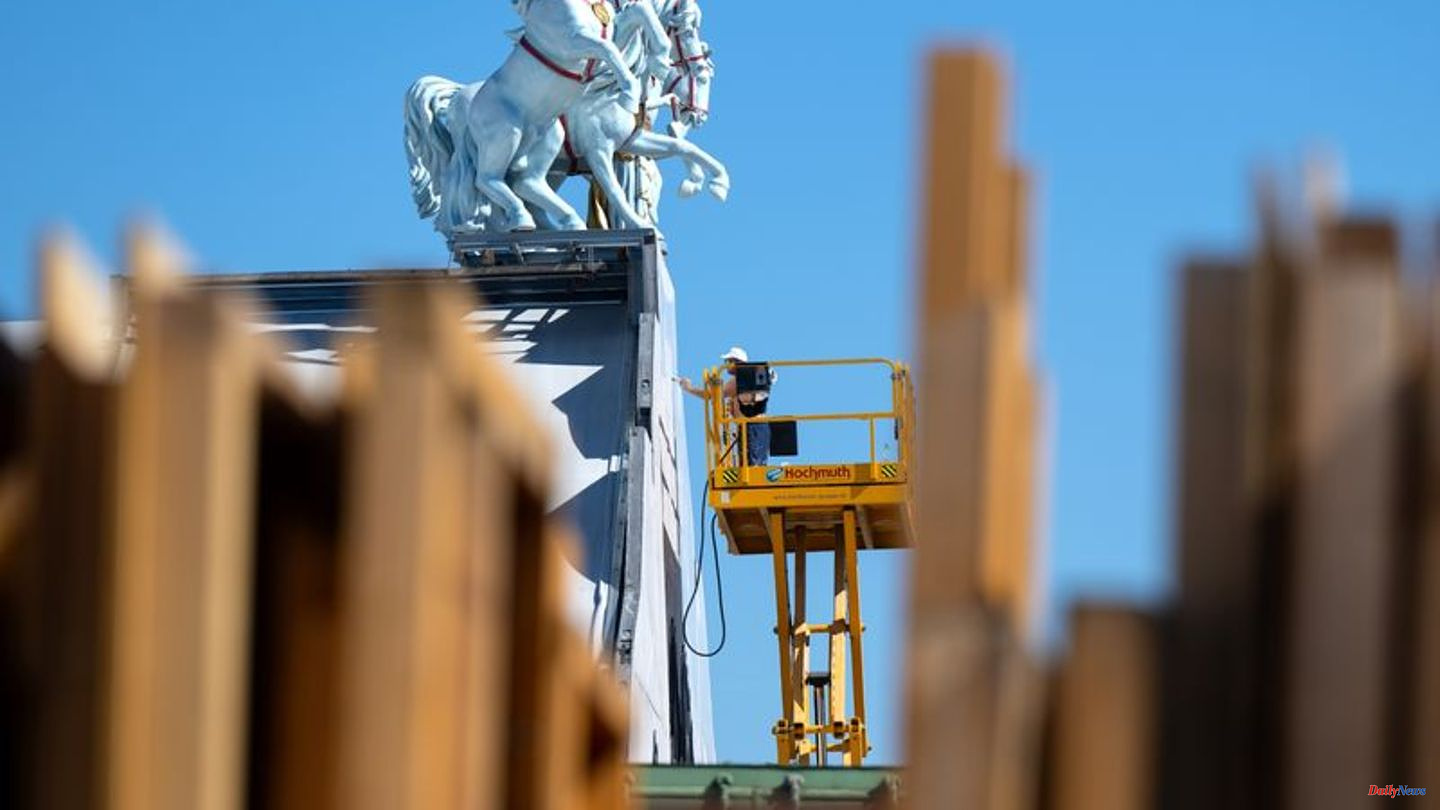 Cheers! Cheerfully celebrating crowds, close together in the beer tent - that's what's supposed to happen again this year after the three-year Oktoberfest break. Before the pandemic, six million visitors came to the world's largest folk festival - and they consumed significant amounts. Almost half a million chickens, even more bratwurst, 130 oxen, over seven million liters of beer: the Wiesn is also a superlative in culinary terms - here are the figures from 2018.

After all, the rising gas price will not make Oktoberfest chicken more expensive. "We're sticking to our prices. The supply contracts are fixed," says Christian Schottenhamel, second spokesman for the Wiesnwirte.

Innkeepers and showmen need not worry about the energy costs for the time being. "In general, we can say that the current high price level at the Wiesn companies will not arrive this year because the amounts of energy for this were procured in advance," says a spokesman for Stadtwerke München. Gas prices will be slightly higher than at Oktoberfest 2019. The gas surcharge should not come until October - the festival ends on October 3rd. For electricity, the prices for short-term events apply to the Wiesn.

Possible bottlenecks in the gas supply are already casting a shadow in many places. Bathrooms are dimming the water temperature and turning off saunas, politicians are calling for energy saving, and the warning that you might have to take cold showers in winter is omnipresent. You sometimes hear critical tones in Munich when it comes to the Wiesn: you should save yourself, but the celebrations there are the same as always.

Wiesn boss Clemens Baumgärtner (CSU) compares the consumption at the Wiesn to the annual consumption of the whole of Germany. According to the Federal Environment Agency, 1016 billion kilowatt hours of gas and 536 billion kilowatt hours of electricity were consumed nationwide in 2021. The numbers showed how little doing without the festival could help prevent a national energy emergency.

Calculated for Munich: The electricity consumption of the Wiesn is 0.6 per mille of the city's annual consumption, for gas it is 0.1 per mille. "The Wiesn will not lead to the lights going out in Munich," says Baumgärtner. Nobody has to freeze because of the Wiesn. In fact, without the Wiesn, even more energy would be used elsewhere. A roast chicken costs significantly more energy in the home oven than a chicken that is cooked with many others on a Oktoberfest grill. "In terms of energy, the chicken at the Wiesn is a sustainable bargain." Whether everyone who likes to eat chicken at the Wiesn would put one in the oven at home remains to be seen.

The hosts want to do without patio heaters outside to save energy. According to Baumgärtner, this should save 440,000 kilowatt hours of gas, almost a quarter of the previous gas consumption. The remaining gas is used almost exclusively for cooking - hardly any savings potential.

Dimming the grill is not a good idea, says Schottenhamel. "Apart from the fact that we don't want 'pale' chicken, a half-cooked chicken is a health risk." When it comes to electricity, ecological compatibility has been a concern for years. The innkeepers "of course only use green electricity", and there are also gray water storage tanks.

Economics Minister Hubert Aiwanger (Free Voters), who was already loudly demanding a decision per Wiesn when the city was still dealing with the Corona situation and many urged caution, sees no reason to forego the festival even in the energy crisis.

Even environmentalists and the Greens Anja Berger - she has been a Wiesn city councilor for two years without a single Wiesn - hardly raise any concerns. "I believe that there will be solutions," said Berger recently about the energy supply at the Wiesn. But the folk festival should continue to be more climate-friendly. "The Oktoberfest can definitely become much more sustainable than it is at the moment," agrees Richard Mergner, chairman of the Bavarian Nature Conservation Union. But after the long break, people should "go back to the Oktoberfest and have fun".

At least the folk festival doesn't need heating, even when it's cool in autumn. Lots of celebrating people - that not only heats up the atmosphere. A human produces about 80 watts, like a previous light bulb. The meteorologist Karsten Brandt found out a few years ago: It can be up to ten degrees warmer at the Wiesn than elsewhere in the city. Perhaps this energy could even be used in the future. 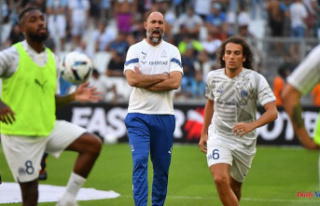