"Everything about you magically attracts me," says Helene Fischer's (37) new single "Love is a dance" from her successful album "Rausch". 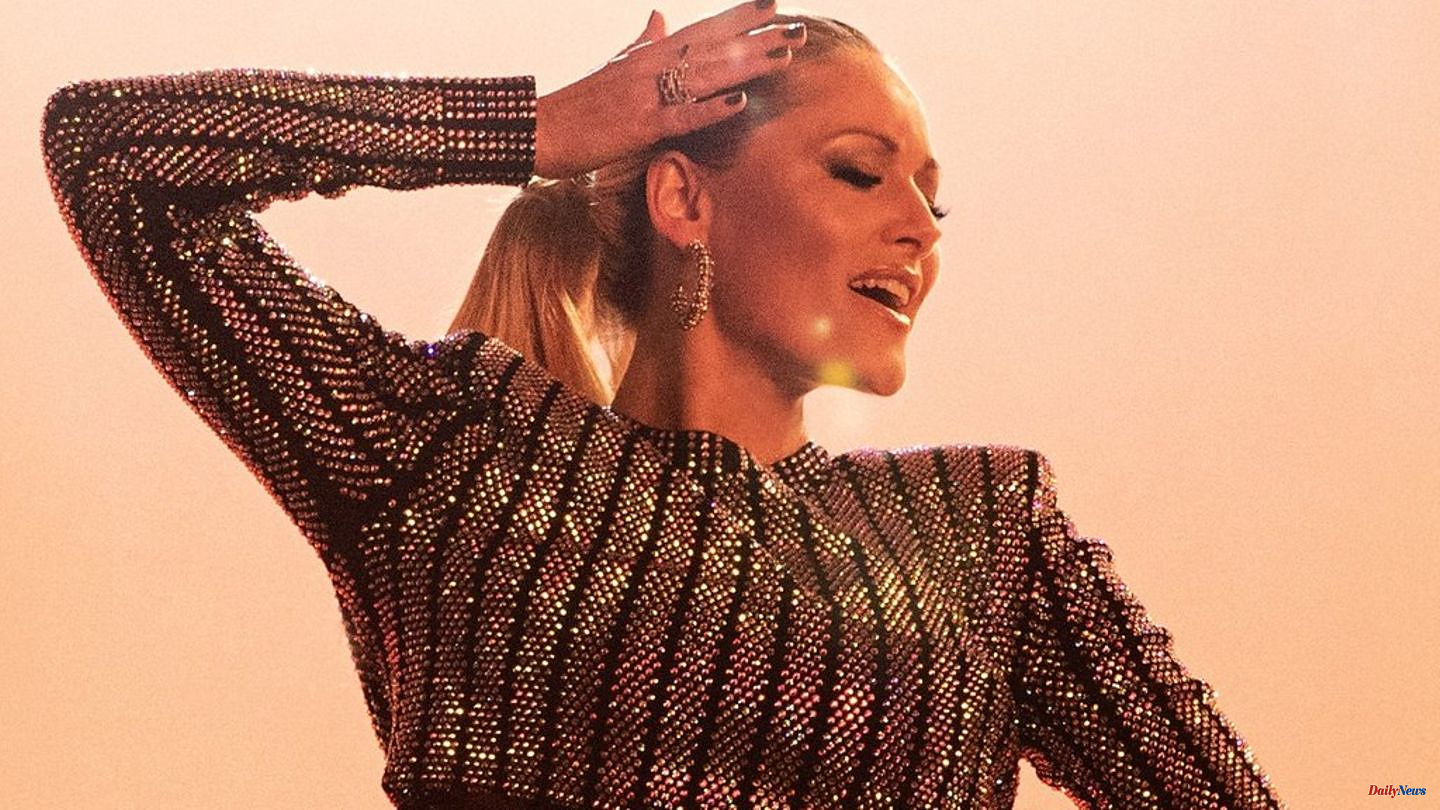 "Everything about you magically attracts me," says Helene Fischer's (37) new single "Love is a dance" from her successful album "Rausch". Their fans should feel just as magically attracted to the accompanying music video, which was released on July 21st. In the sequined, glittering jumpsuit, the hit queen shows a sophisticated choreography with several dancers.

On August 20th, Fischer will be giving her long-awaited mega show in Munich. It is the only live concert planned for Germany this year. She will certainly play songs from the latest record, which was released in 2021, alongside some of her previous hits. Just 24 hours after the start of advance sales, Fischer had sold 100,000 tickets via the Eventim ticket platform, as the organizer, the Leutgeb Entertainment Group, announced in September 2021.

In 2023 we will go on a big "Intoxication" tour. Performances in Bremen, Cologne, Hamburg, Leipzig, Berlin, Hanover, Munich and Frankfurt are currently planned from March 21st. Shows in Vienna and Zurich are also on the program.

1 Heat wave: the good (and bad) reflexes to face a heat... 2 Master plan against climate and energy crisis - Great... 3 Extended lunch break : Heat: Union calls for "siesta"... 4 Diet: three questions about the link between nitrites... 5 Inflation: For the first time in eleven years, the... 6 In the land of collectors 7 Electric car builder: So much for "gigantic money... 8 Yuck, zip, gurgle, quack... The surprising history... 9 New: Honda Civic Type R: Japanese firebrand 10 The exhibition to see: Eugène Leroy, a body-to-body... 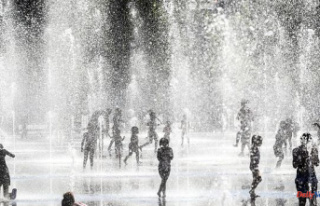 Heat wave: the good (and bad) reflexes to face a heat...