Frankfurt/Main (dpa/lhe) - People in the northern districts of Hesse are sicker than in the south. 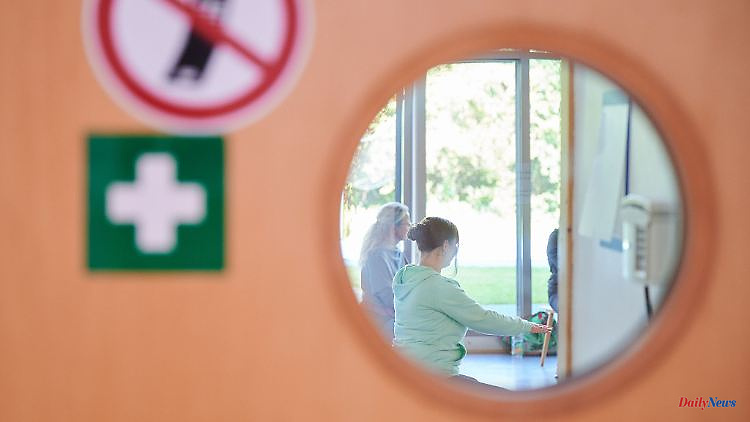 Frankfurt/Main (dpa/lhe) - People in the northern districts of Hesse are sicker than in the south. This emerges from the new "morbidity and social atlas" of the Barmer health insurance company. According to Martin Till, head of Barmer Hessen, the atlas is "unique in Germany" because it is the first to network anonymous data from various sources.

In addition to data on health (such as diagnoses from the doctor or in the hospital and drug prescriptions), social data (such as age, gender, education, industry and income) were also fed in. So far, data from 2018 to 2020 has been entered, more recent data will follow gradually. The database is nine million Barmer-insured people in Germany, who were extrapolated to the population.

It is generally shown that "Hesse is healthier than the national average," said Till of the German Press Agency. If the statistical federal average patient has a "disease burden" of 1.0, Barmer calculates that Hesse is 0.93.

"However, there are regional differences: we have a clear north-south divide," said Till. The Werra-Meißner district has the highest value at 1.32. Kassel, Waldeck-Frankenberg, Schwalm-Eder and the Vogelsberg district are also above average. All southern counties are below average. In Frankfurt and Darmstadt the value is 0.82.

Barmer wants to use this "very deep data" to improve care, as Till said. Findings about individual sectors could, for example, be a suggestion to make offers for company health promotion to those insured with these professions. 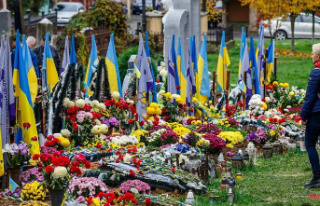 Deaths and injuries: US estimates Russian and Ukrainian...