Joe Biden: US President has been infected with Corona

Joe Biden (79) has been infected with Corona. 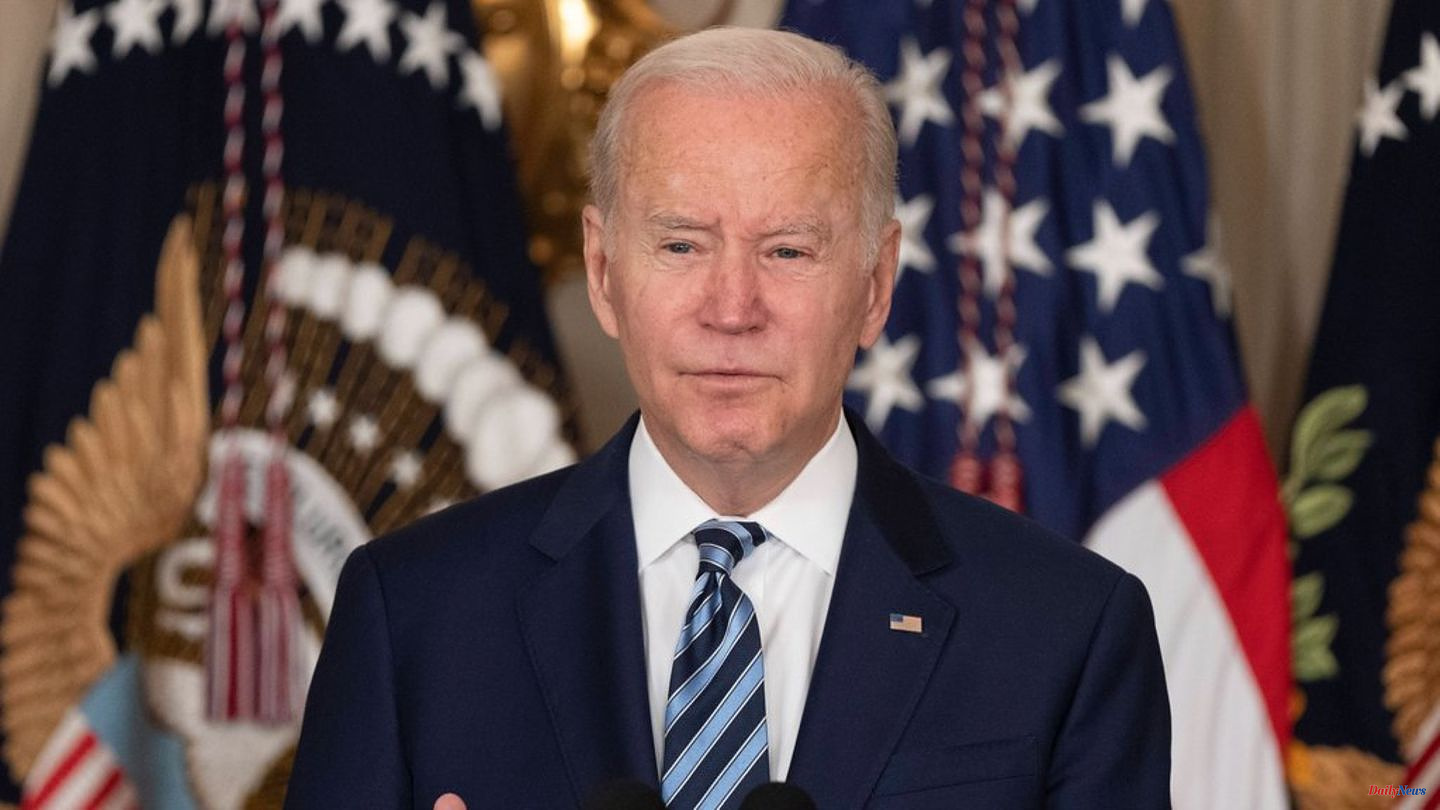 Joe Biden (79) has been infected with Corona. On the morning of July 21, the US President tested positive for Covid 19 disease. Biden has already received his second booster vaccination and is suffering from "very mild symptoms," explains Karine Jean-Pierre (47). The statement from the White House press secretary also states that the 79-year-old is taking the drug Paxlovid, which is intended to reduce the risk of a severe course.

In accordance with the recommendations of the health authority CDC, the President is in self-isolation in the White House and can continue his work from there "in full". Biden wants to take part in scheduled meetings by phone and video call.

Jean-Pierre later confirmed via Twitter that she had spoken to Biden and that he was feeling good and working from the White House. "Guys, I'm fine," said the President of the United States shortly afterwards himself on the platform. He thanked the citizens for their concern.

1 On the Seine, the river brigade dissuades swimmers... 2 War in Ukraine: Zelensky dismisses two senior officials... 3 Tax receipts increase sharply in June 4 Who is Rouja Ignatova, the 'cryptocurrency queen'... 5 HSV icon: "He was a role model for many"... 6 Finally pensioners - Germany's seniors are so... 7 206,000 cases in France, China confines millions of... 8 "We want to be the best, not the biggest" 9 Infectious diseases: let's be selfish, let's... 10 Japan increases sales tax again 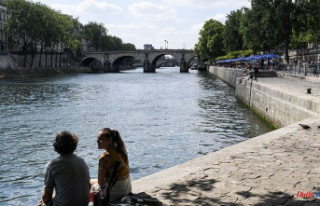 On the Seine, the river brigade dissuades swimmers...