Lindner asked the Porsche boss for "argumentative support" with e-fuels

Reports about the contacts between finance minister Christian Lindner (FDP) and Porsche boss Oliver Blume caused criticism from the opposition. 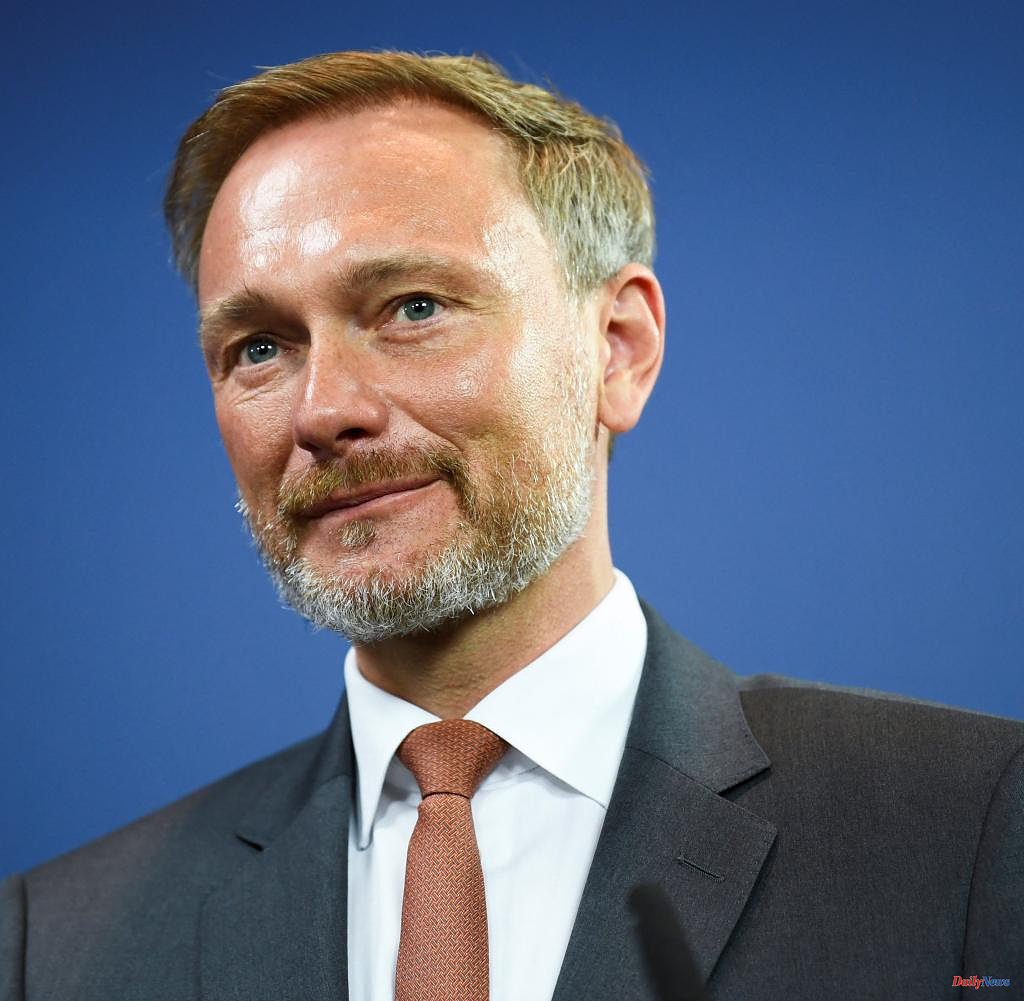 Reports about the contacts between finance minister Christian Lindner (FDP) and Porsche boss Oliver Blume caused criticism from the opposition. Accordingly, Lindner asked the head of the car manufacturer in an SMS for "argumentative support" in the debate about synthetic fuels. The “Handelsblatt” reported on this news.

In addition, an answer from the Federal Ministry of Finance to a question from Left-wing MP Victor Perli shows that Lindner and Blume had exchanged views directly after allegations that the sports car manufacturer had influenced government consultations. Perli called for further clarification. The “Spiegel” reports on the response from the ministry.

First to the SMS for “argumentative support”: According to “Handelsblatt”, Lindner sent the message in question to Blume on June 28 – one day after the federal government at EU level had requested an exception for e-fuels when phasing out combustion engines. According to information from the dpa news agency, Lindner sent the SMS around 16 hours after the German statement was submitted in Brussels. In the meantime, Environment Minister Steffi Lemke (Greens) had publicly questioned the common position of the traffic light government.

Lindner wrote to Blume that he thought it would be advisable for another voice to point out the potential of e-fuels. "I can definitely use argumentative support there." Porsche has been involved in the development of e-fuels for a long time. In September 2021, for example, the go-ahead was given for a pilot plant to produce the fuels in Chile.

E-fuels are synthetic fuels that are to be produced from renewable electricity. Environmental groups criticize that they are inefficient and will remain expensive and only available to a limited extent for the foreseeable future. The traffic light coalition had stipulated in the coalition agreement that it wanted to work to ensure that vehicles that are fueled with e-fuels could also be registered after a ban on combustion engines in 2035. After a dispute between the FDP and the Greens, the federal government advocated a back door for e-fuels at EU level.

A spokesman for the Ministry of Finance referred to Lindner's statements in the "Handelsblatt" on Thursday in response to the current reporting. "No, there was no contact between Mr. Blume and me from the time I took office until the federal government positioned itself on the question of the ban on combustion engines," said Lindner. “Only after the decision was made did I get in touch with him. Because I wanted to encourage him to publicly present his technical arguments in the sometimes one-sided discussion on synthetic fuels.”

"I have nothing to hide," Lindner told the "Handelsblatt". In the interview, Lindner also emphasized that he considers it "part of my oath of office that I maintain close contacts with business, employers and trade unions". However, he is not concerned with a commitment "for individual interests".

The communication between Lindner and Porsche boss Blume recently made headlines. The ZDF satirical magazine "Die Anstalt" reported in mid-July that Blume had said at a works meeting in June that Porsche had played a "very large part" in the further use of e-fuels for combustion engines being included in the coalition agreement. Porsche later spoke of an "exaggerated formulation". Blume apologized: He "chosen the wrong words in an internal event," he told the "Bild am Sonntag". Both Porsche and Lindner rejected any influence of the car manufacturer.

A spokesman for the Federal Ministry of Finance told the "Spiegel" that the list of Lindner's contacts confirms that the two only had contact after the crucial political consultations.

The Left MP Perli told the AFP news agency about the process: "The answer proves that the ways from the Federal Minister of Finance to the Porsche boss are short and direct." It is "also about lobbying interests". He does not consider the statements made by the finance minister to be credible. Perli announced another request and requested clarification from the Federal Ministry of Finance as to whether the contacts had been properly recorded.

1 Conflicts: Chinese embassy accuses Baerbock of "insinuations". 2 Kremlin: Putin and Erdogan agree on closer cooperation... 3 The only correct message to China - and to every authoritarian... 4 China stops cooperation with the US in important areas... 5 Jürgen Klopp's angry speech shortly before the... 6 More drinking water, dry crops: the government faced... 7 Ligue 1: time for the big start for the new PSG, Mbappé... 8 Broadcasting: Unexplained allegations: RBB director... 9 England: But to the hospice? Archie's parents... 10 Britt Hagedorn and Co.: What the talk show legends... 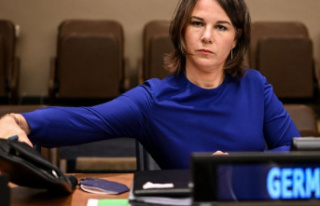