Schwerin (dpa/mv) - Mecklenburg-Western Pomerania says goodbye to the controversial Corona traffic light and is limited to basic protective measures to contain the pandemic until further notice. 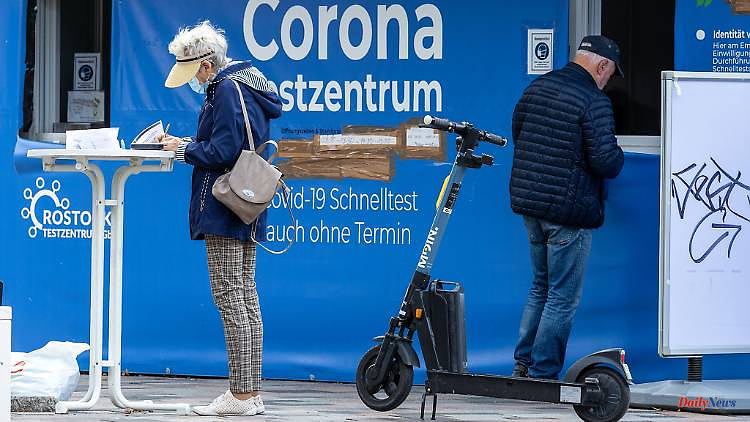 Schwerin (dpa/mv) - Mecklenburg-Western Pomerania says goodbye to the controversial Corona traffic light and is limited to basic protective measures to contain the pandemic until further notice. The state government in Schwerin passed a new Corona Protection Ordinance on Tuesday, which is to come into force on October 1 together with the new Federal Infection Protection Act.

As Health Minister Stefanie Drese (SPD) explained, all essential measures are laid down on seven pages. In addition to the test and mask requirements specified in the Infection Protection Act, wearing a protective mask is still mandatory in Mecklenburg-Western Pomerania on buses and trains in local transport. If there is a sharp increase in the incidence of infection, the mask requirement can also be extended to areas such as retail, restaurants, cinemas or theaters.

However, there is no longer an automatism strictly based on the number of infections or the occupancy of the intensive care beds in clinics. "We are now in the third year of Corona. There is basic immunization in the population and we have vaccines and drugs against the disease," said Drese, explaining the easing. But she continued to urge caution and again campaigned for vaccination as protection against severe courses. "The pandemic is not over yet. The number of infections has been rising again for us recently," said the minister. 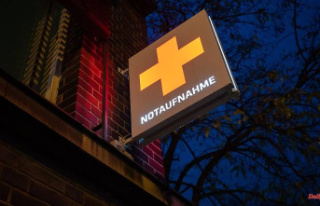