Horror in Bremerhaven: In the morning, a young man penetrates a high school and shoots at a woman. 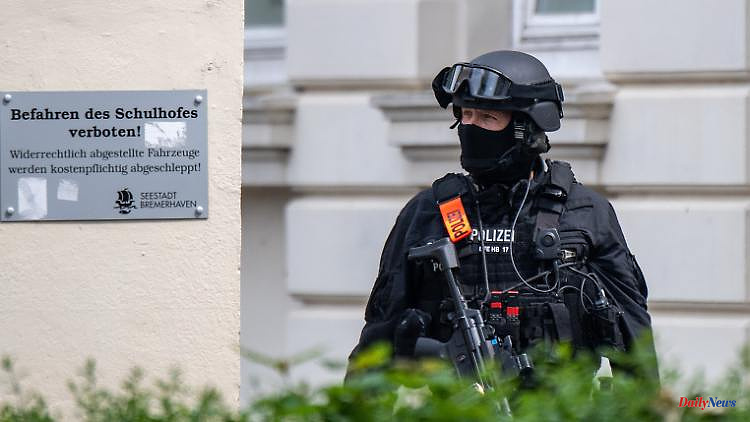 Horror in Bremerhaven: In the morning, a young man penetrates a high school and shoots at a woman. Officers can arrest him. Much is still unclear. The public prosecutor speaks of "mental abnormalities".

The 21-year-old man who seriously injured a school worker in a Bremerhaven high school shot with a crossbow. The murder weapon was found when he was arrested, said chief prosecutor Oliver Constien in the evening. Investigators also seized a pistol and two knives. Prosecutors are investigating him for attempted murder. The man was to be brought before a magistrate on Thursday evening.

The man has been silent about the fact so far. Constien said investigators searched multiple properties around the suspect to gain insight into the motive. The relationship between the young man and the school and the victim has yet to be determined. The investigators assume a single perpetrator. According to the public prosecutor's office, however, there are initial findings on mental abnormalities in the suspect. A spokesman said that "a special psychological disposition may have contributed to the crime".

The man entered the building around 9:15 a.m. and seriously injured an older school worker. A short time later he was arrested near the scene of the crime. At the time of the crime, around 140 students and teachers were in the school, said school head Michael Frost. Initially, it was said that 200 students were stuck in the building. Usually around 550 people stay there. The number was much lower because of high school re-examination dates, field trips and external classes in other buildings.

The authorities activated an information telephone for parents during the operation. According to the police, the affected students and employees received psychological care after leaving the school building.

1 Gnashing of teeth at the FDP: Traffic light suspends... 2 Fight against land speculation: Ampel wants to end... 3 "Even more dependent than with natural gas":... 4 Haas plans updates later: Mick Schumacher receives... 5 No relaunch of coalition: Jamaica talks in North collapsed 6 Evacuation at the Ice Hockey World Championships:... 7 What does he look like?: The Take That star is hardly... 8 Hit with "Conquest of Paradise": film composer... 9 Activists face the death penalty: Lukashenko bans... 10 40 billion dollars for aid: USA decide on new Ukraine... 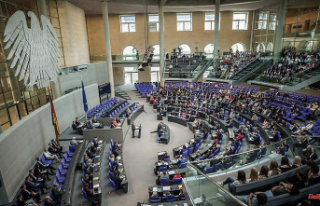 Gnashing of teeth at the FDP: Traffic light suspends...