An Tory MP was criticised for comments about abortion. 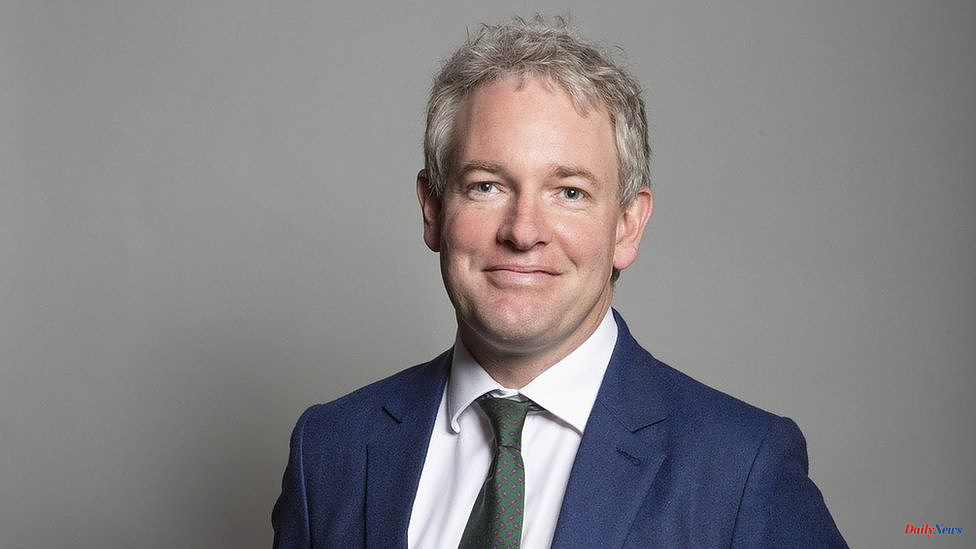 An Tory MP was criticised for comments about abortion. He claims he misunderstood.

Danny Kruger, a Wiltshire MP, was speaking during a Parliamentary discussion about the US' ban on abortion when he stated that he did not agree that pregnant women have an "absolute right" to their bodily autonomy.

He made a new statement, "I don't wish to dictate what a women should do with her body," as he stated.

In Devizes, around 400 protestors protested his comments.

According to Mr Kruger's website, his comments had caused "an avalanche in abuse and misrepresentation online that is unfortunately redolent the debate that has divided the US for decades".

He stated that his position on abortion "reflects current status quo" but that he supports the 1967 Abortion Act.

On 28 June, the MP spoke in Parliament and stated that he would "probably disagree with" other MPs regarding the topic of abortion.

"They believe that women have an absolute right in this matter to bodily autonomy, but I believe that in the case abortion that right is limited by the fact that another person is involved.

He said, "I don’t understand why we’re lecturing the United States about a judgment that returns the power to decide over this political issue to the states, democratic decision-makers rather than leaving it in their hands through the courts."

Jemma, a Wiltshire protester, said that her MP's comments made her feel "really sad".

"I had to listen to him and then read it. Then I had to take in all the implications of these conversations between our representatives in the House of Commons.

She added, "We came out saying this isn’t right, and this isn’t up for debate."

Kruger stated that his comments were based upon law. "This recognizes that somewhere along this journey towards birth, the foetus/baby acquires rights of it's own."

He stated that all autonomy was "qualified", and added: "We're not completely free because we're not alone."

According to the MP, he opposes 'absolute autonomy in the abortion matter because it would not allow for any restrictions on termination of "healthy, viable baby" during nine months gestation.

"I understand that MPs need to be careful not to misunderstand such an emotive and controversial issue.

He said, "But I hope that we can still permit the free expression and hearing for each other, not least in parliament." 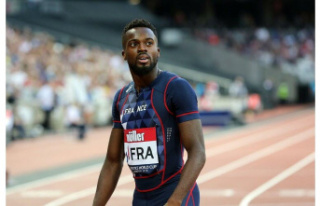