Three days after the earthquake in northeastern India, the death toll continues to rise in India. 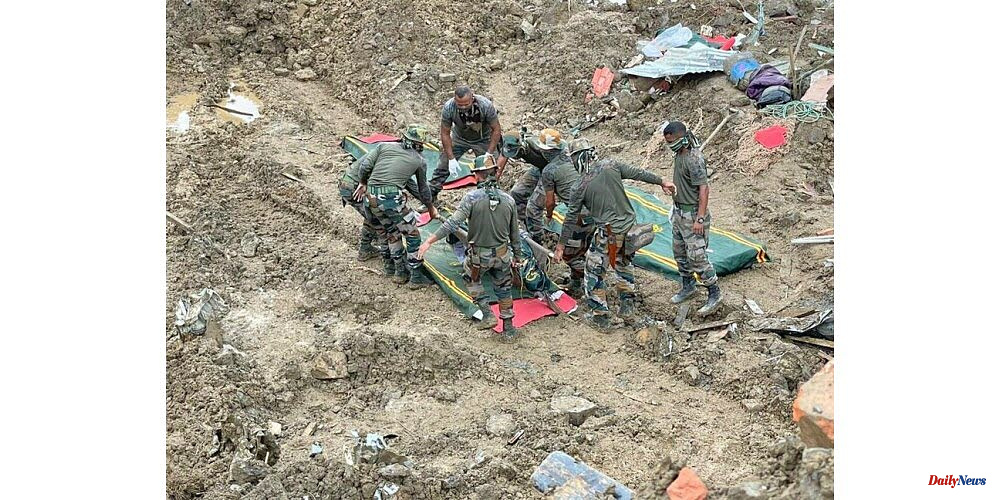 Three days after the earthquake in northeastern India, the death toll continues to rise in India. On Sunday, at least 37 people died and 25 others were still missing. Local media report that 42 people were killed.

Thursday's landslide was accompanied by mud and boulders and buried a camp that housed workers and army reserve members who were working on a railway station. Rescue teams managed to find 18 survivors in the hours that followed the disaster.

Angom Bobin Singh, an army spokesperson, stated that 28 people had been reported missing on Sunday before announcing the discovery and subsequent announcement of three bodies.

Due to heavy rains and new landlides, search operations are still being conducted. The remote mountainous area is covered in dense forest and has been affected by heavy downpours, which have led to flooding and landslides.

Numerous people died in floods that submerged their homes in June. Despite having poor infrastructure for roads and railways in Northeast India, the government has embarked on ambitious projects in recent years to improve this infrastructure.

Experts believe climate change is increasing extreme weather events all over the globe, including India, where deforestation, dams and other development projects are contributing disasters that worsen the human toll. 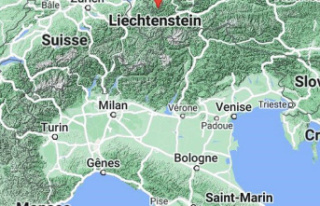 Natural disaster. Five people are killed when a glacier...