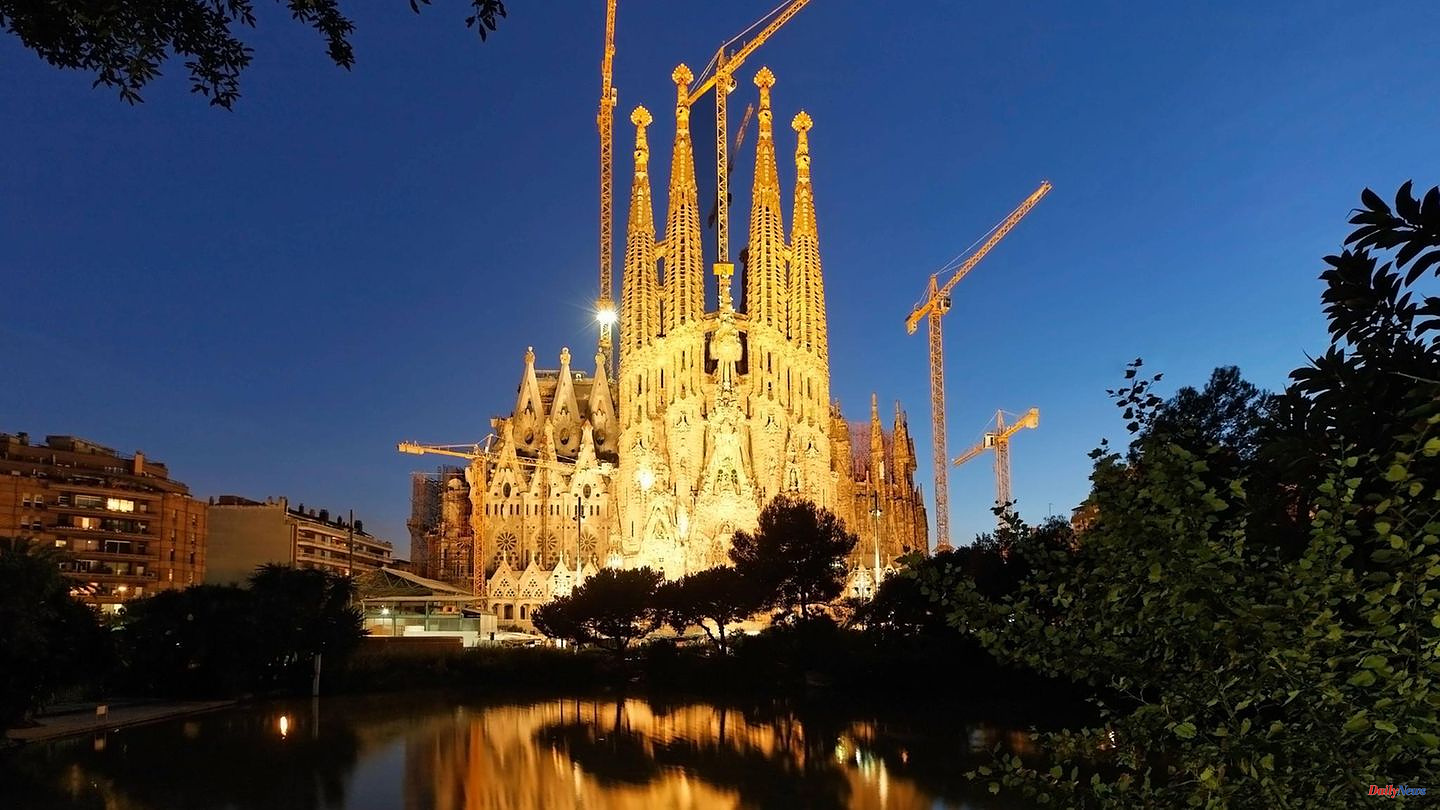 Because of the Russian war of aggression against Ukraine, the Spanish government has decided on "urgent measures" to save and use energy more efficiently. All buildings in the public sector, but also department stores, cinemas, workplaces, hotels, train stations and airports will in future be allowed to cool their premises to no less than 27 degrees in summer and heat them to a maximum of 19 degrees in winter. That was decided at the weekly cabinet meeting in Madrid, said Minister for Ecological Change, Teresa Ribera, on Monday evening.

According to Ribera, the measures of the royal decree must be implemented at the latest after a one-week "adjustment period" after publication in the Official Journal. They are to remain in force until November 1, 2023. It is a first package of measures that is necessary in a "critical situation". Europe needs Spain's help. "It is time to show solidarity," emphasized the minister of the left-wing government.

With these and other measures to be decided after the summer break, Spain wants to honor the commitments made by the country as part of the European emergency plan agreed in the past few weeks. The country is to reduce gas consumption by seven percent. Like other EU countries, Spain initially opposed the emergency plan, but ultimately approved the plan after making concessions. 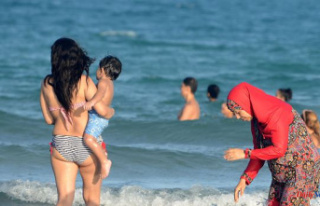 Burkini banned in Grenoble: "Since the separatism...