Pioneer of a new art movement: pop art icon Claes Oldenburg dies at the age of 93

Alongside Andy Warhol and Roy Lichtenberg, Claes Oldenburg was one of the most important pop art artists. 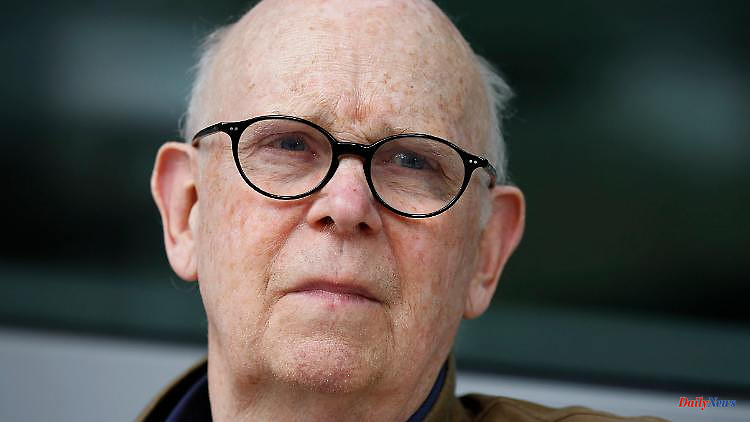 Alongside Andy Warhol and Roy Lichtenberg, Claes Oldenburg was one of the most important pop art artists. Now the Swedish-born sculptor is dying of old age. Several of his oversized works are still in Germany today.

The pop art artist Claes Oldenburg is dead. He died in New York at the age of 93, said a spokeswoman for the Pace gallery, which has represented the artist since 1960, in New York. The artist recently recovered from a fall in his studio in SoHo, where he also lived.

"I was honored to have a great friendship with one of the most radical artists of the 20th century," gallery founder Arne Glimcher was quoted as saying. "He changed the nature of sculpture from hard to soft and his impact on the art world is still visible today."

Oldenburg had raised the Pop Art of the 1960s, which was primarily found in prints and paintings, to sculpture and humorously placed consumer objects in a new context - mostly in oversized form. Along with Andy Warhol and Roy Lichtenstein, he was one of the greatest representatives of the movement.

Claes Thure Oldenburg was born in Stockholm in 1929, a few years later the family moved to the USA. He studied at Yale and tried his hand as a reporter at the City News Bureau in Chicago, but then attended the Art Institute of Chicago and illustrated for magazines. After moving to New York in 1953, with American citizenship in his pocket, he experimented with papier-mâché and plaster of Paris in his first shows.

The art world received him enthusiastically - also in Germany. In Kassel, the multiple Documenta artist hammered a twelve-meter-high pickaxe into the Fulda bank - it is still there today. He was also present elsewhere in Germany: in Frankfurt he installed a meter-high tie, in Münster billiard balls, in Cologne an ice cream cone and in Freiburg a water tap with a hose. 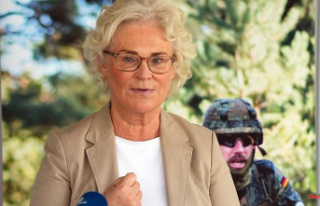