Magdeburg (dpa/sa) - The Ministry of the Interior and municipalities in Saxony-Anhalt are considering a residence requirement for refugee Ukrainians who live in the state. 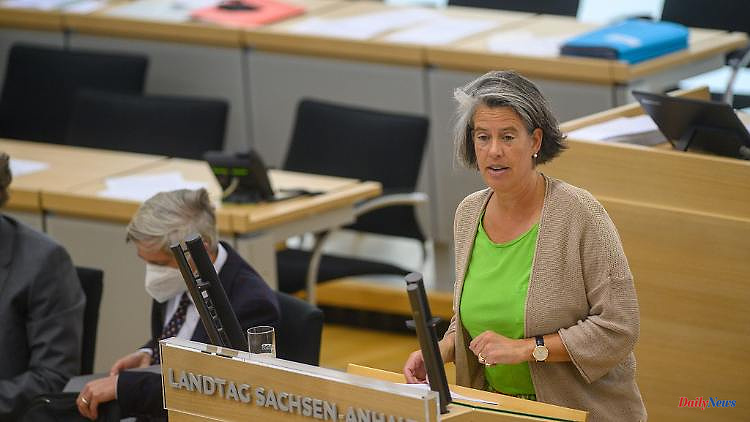 Magdeburg (dpa/sa) - The Ministry of the Interior and municipalities in Saxony-Anhalt are considering a residence requirement for refugee Ukrainians who live in the state. Corresponding discussions about this were confirmed on Tuesday by the house of Interior Minister Tamara Zieschang (CDU) and the district council on request. The background is that many refugees are already living in the two large cities of Halle and Magdeburg and one would like to keep people in rural areas, said district day manager Heinz-Lothar Theel.

It is unclear whether and when a decision will be made on the residence requirement. "The debate has been going on for a while," said a spokeswoman for the Interior Ministry. The counties and urban districts have so far taken in at least 25,867 war refugees from Ukraine. According to the Interior Ministry, among them are at least 2,650 children of kindergarten age and 6,495 girls and boys of school age.

Most of the refugees were taken in in Halle and Magdeburg (around 4,200 each), followed by Salzlandkreis and Burgenlandkreis (around 2,200 each). "We would like to keep people with a view to the labor market and speed up their integration," said Theel.

According to the Ministry of the Interior, Saxony-Anhalt took in more people in the first few weeks after the start of the war than was normally the case. Refugees are actually divided among countries based on their population.

That is why the state has not received any access controlled by the federal government for months. However, refugees continue to arrive in the country, mostly on private initiative. In the past few weeks, according to the counties and independent cities, the number of people entering the country has been between around 50 and 100 people per day, as the Ministry of the Interior announced on Tuesday.

1 "Who's stealing the show?": Which game... 2 Spain will not give Leopard tanks to Ukraine because... 3 Dolph Lundgren Responds to Stallone's Drago Criticism 4 Judgment: BGH comments on travel cancellation in the... 5 The elite talks about “diversity” – but others... 6 Electric bike instead of electric car: New two-wheeler... 7 Tips from a sex counselor: Female orgasm: Why the... 8 Instagram post: Verona Pooth with a blatant type change:... 9 Paleontology: Bone finds show a diverse diet of the... 10 Hamburg relies on the continuation of the 9-euro ticket 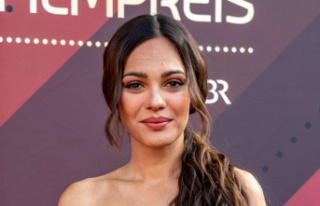