Saxony-Anhalt: temperatures are again close to the 40 degree mark

Leipzig/Halle (dpa/sa) - In Saxony-Anhalt, temperatures rose again towards the 40-degree mark on Thursday, but the record value from July was not reached. 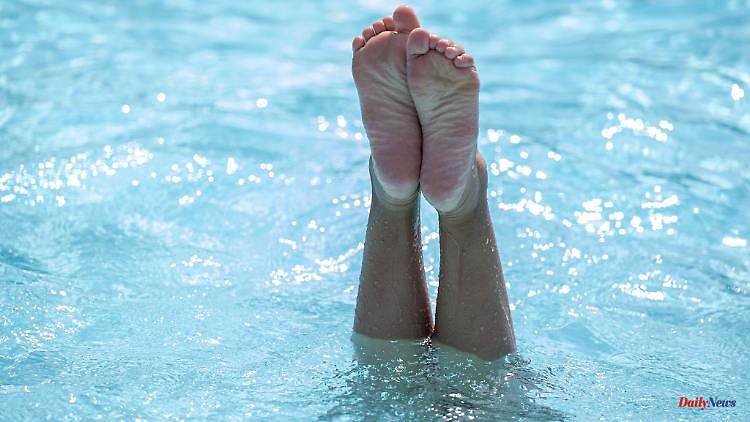 Leipzig/Halle (dpa/sa) - In Saxony-Anhalt, temperatures rose again towards the 40-degree mark on Thursday, but the record value from July was not reached. According to the measuring station in Bernburg, it was the hottest on Thursday with 38.0 degrees, as the German Weather Service (DWD) announced on Friday. It was followed by Huy im Harz with 37.8 degrees and the state capital Magdeburg with 37.7 degrees. The maximum temperature on the Brocken was 26.6 degrees. The temperature record for the state was set on July 20 in Huy with 40 degrees.

According to the DWD, the temperatures will drop rapidly in the coming days. On the back of a cold front, isolated single-digit values ​​could even occur on Sunday night. On Saturday the highs are expected to be 24 degrees. In the coming week it will tend to be cooler with persistent drought.

1 Saxony-Anhalt: Roseninsel ferry out of service due... 2 Saxony: risk of forest fires is increasing: the highest... 3 Schlotterbeck causes laughter on the team evening... 4 Bavaria: Nuremberg Ice Tigers plan without ice hockey... 5 “Some ships have been in the German Bight for about... 6 Military maneuvers: Taiwan crisis: China imposes sanctions... 7 Nuclear weapons: UN: North Korea prepares first nuclear... 8 "The resistance will be even stronger than in... 9 Naturalization: Bayern guard Weiler-Babb is now playing... 10 The government caught up in the historic drought in... 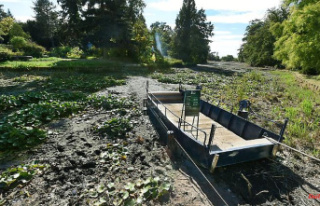 Saxony-Anhalt: Roseninsel ferry out of service due...