The relationship between Presidents Macron and Zelenskyj is tense. 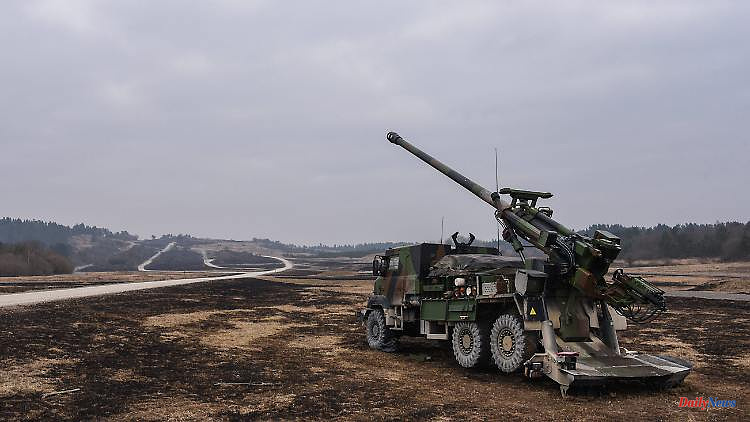 The relationship between Presidents Macron and Zelenskyj is tense. Most recently, the Frenchman effectively rejected Ukraine's accession to the EU. He also maintained regular contact with the Kremlin boss for a long time. Now he wants to deliver Kyiv faster and bigger weapons.

French President Emmanuel Macron has promised his Ukrainian counterpart Volodymyr Zelenskyy significantly more military aid. According to the Elysée Palace, he said in a joint telephone conversation that arms deliveries from Paris would "intensify in the coming days and weeks." At the end of April, Macron promised Ukraine the delivery of Milan anti-tank weapons and Caesar howitzers.

Macron also promised Zelenskyy additional humanitarian aid for Ukraine. He also spoke to the Ukrainian President about ways to enable grain exports from Ukraine despite the Russian naval blockade against the country. Macron also assured Zelenskyy that Ukraine's application for membership of the European Union would be examined at the EU summit in June.

At the beginning of Russia's invasion of Ukraine, the French President had been reluctant to supply arms and had regular talks with Russian President Vladimir Putin to explore the possibility of a diplomatic solution.

There have been repeated disputes between Macron and the Ukrainian government in recent weeks. Among other things, Selenskyj had accused the French President of being afraid of Putin. Macron angered Kyiv last week when he said it could be "decades" before Ukraine's possible EU membership - and instead brought a "European political community" into play. 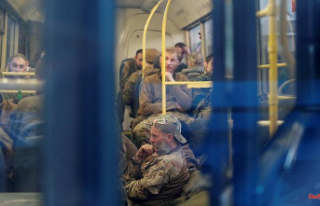 The day of the war at a glance: fate of Azovstal prisoners...