Three Surrey borough councils received a letter from a minister expressing concern about their "very high levels" of debt and "commercial investments". 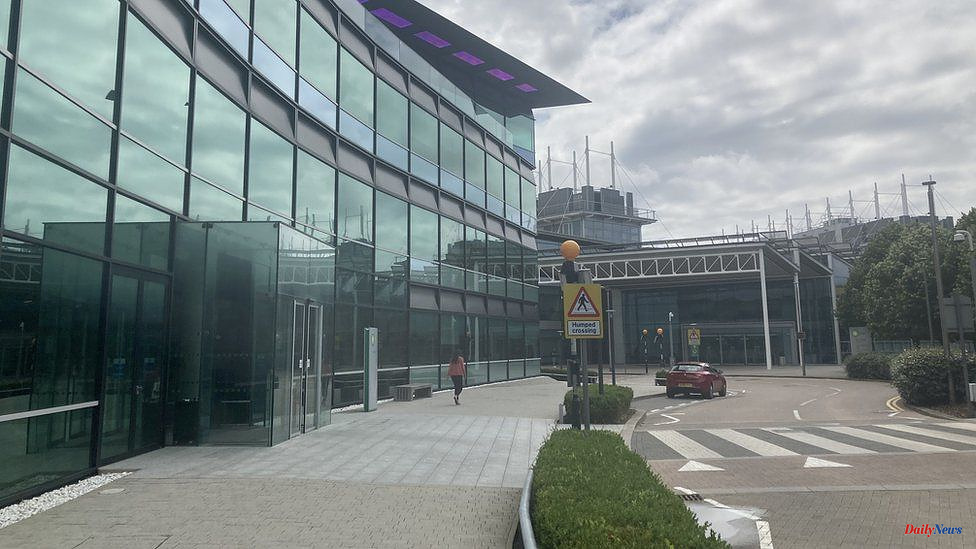 Three Surrey borough councils received a letter from a minister expressing concern about their "very high levels" of debt and "commercial investments".

Kemi Badenoch wrote letters to Runnymede Spelthorne, Woking, informing them that the government is concerned about some councils "putting taxpayers’ money at risk".

She stated that the concern was due to "disproportionate amounts of debt".

New powers proposed by the secretary of State would allow him to "take action directly" if there are any concerns.

Ms Badenoch was the minister of state for equality and levelling up. She stated that her concerns were caused by "disproportionate levels of credit, over-reliance upon commercial income, or pursuit of novel and risky investment strategies".

She stated that the three councils would likely fall within the new powers proposed by the Levelling Up and Regeneration Bill and asked for discussion with her officials in order to determine what actions might be required.

Spelthorne has acquired a BP research center and BP headquarters, for PS385million, and three office blocks for PS285million since 2016.

The July 2020 report by the House of Commons Public Accounts Committee on council spending stated that borrowing was excessive.

Spelthorne claims that the assets generate more income than they can comfortably pay for their annual financing. It also doesn't believe the council is at risk of not being capable to repay its debts.

According to the Local Democracy Reporting Service, Woking has the highest amount of commercial debt relative to its size.

Julie Fisher, chief executive, stated that the council was working with the Department for Levelling Up, Housing and Communities in order to help them understand our local borrowing and investment habits.

Runnymede's spokesperson said that there was no indication of any action being taken against the council.

He stated, "We are satisfied that we have a portfolio that is working well for residents and have enabled us to deliver almost PS200m in regeneration through the Addlestone One Development, Magna Square, and the Egham Orbit Leisure Centre."

All three councils state that there were "early" talks with the government.

A spokesperson for the Department for Levelling Up, Housing and Communities stated that taxpayers expect us take action to stop councils building up excessive debt.

"We will continue to engage the sector to ensure they are supported."

1 Confederate protectionism: Switzerland feels almost... 2 Family celebrates first points: After "milestone"... 3 Hardly any hope of survivors: Messner: Glacier accident... 4 The shooter was known to the police: the police ruled... 5 North Rhine-Westphalia: summer weather at the start... 6 Hesse: Lots of sunshine and up to 28 degrees at the... 7 Bavaria: School center in Swabia cleared after threatening... 8 Saxony: Labor costs in Saxony are well below the national... 9 North Rhine-Westphalia: Demand for electric cars is... 10 41-year-old man is due in court to be charged with... 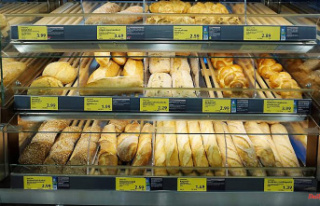