The Council of State requests that the Nupes be considered "a political nuance". 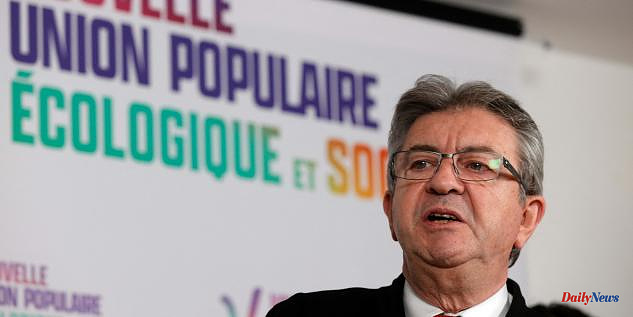 Melenchon 1, Darmanin 0. The Council of State ordered Gerald Darmanin, Interior Minister, to consider the New People's Ecological and Social Union ("Nupes") as "a political nuance of its own right" during the legislative election. This was in addition to Jean-Luc Melenchon, who had taken him in summary proceedings.

In a press release, the Council of State stated that counting the political parties of the coalition separately could undermine the sincerity of the presentation of electoral results.

Gerald Darmanin, who had made the decision "not to gather, under a single nuance", the political parties that had created the coalition of New People's Ecological and Social Unions (Nupes)," resulting in the agreement between LFI and the PS, EELV and PCF, recalled Council of State.

Accordingly to the judge in chambers, the color chart created by the Minister for the Interior would be grouped under the label Together! The presidential majority results, while environmental candidates investing by Nupes would be "counted under another nuance" with other environmental movements that are not part of the alliance,

The Ministry of the Interior noted on Twitter the Council of State's decision regarding the nuance of the candidates in the legislative elections. He said, "He will modify the shade grid to create Nupes shade."

Jean-Luc Melenchon, a "rebellious chef", also tweeted "victory". "The Council of State confirms Darmanin's obligation to nominate us for the legislative elections and counts us as Nupes." He said that Macron and Darmanin must end their shenanigans.

" Victoire ! "Victoire!", exclaimed Julien Bayou, boss of EELV Julien Bayou. He considered it a "huge snub" for the Minister of Interior, who had attempted this maneuver and recognized his movement's common banner but not ours. The communist Ian Brossat welcomed the fact that the Minister of Interior had just taken down the wall of Council of State.

The left alliance denounced the political colour chart of the Ministry of the Interior in the elections of June 12th and 19, which didn't take into consideration the Nupes when registering candidates with the prefectures.

1 Echirolles. Resistance: The City against the transfer... 2 The big crawl: Green roofs surprise with biodiversity 3 From 2024, the European Union will impose a single... 4 Bavaria: dead after fire found in apartment building 5 Soccer / Nations League. The women's jersey will... 6 After legal tug of war: Fiji hands over Russian yacht... 7 Val de Marne. In Vincennes, a building is partially... 8 Together! According to two polls, the leader of the... 9 Crooks, crypto chaos, rise: SG Wattenscheid 09 rises... 10 At the French Open: Demi Moore turtles with star chef 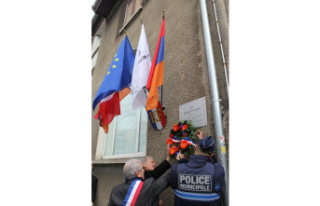 Echirolles. Resistance: The City against the transfer...