Thuringia: Applications for the "ThEx" Award 2022 are now possible

Erfurt (dpa/th) - Founders and young startups as well as successors in companies can now apply for the "ThEx" Award 2022. 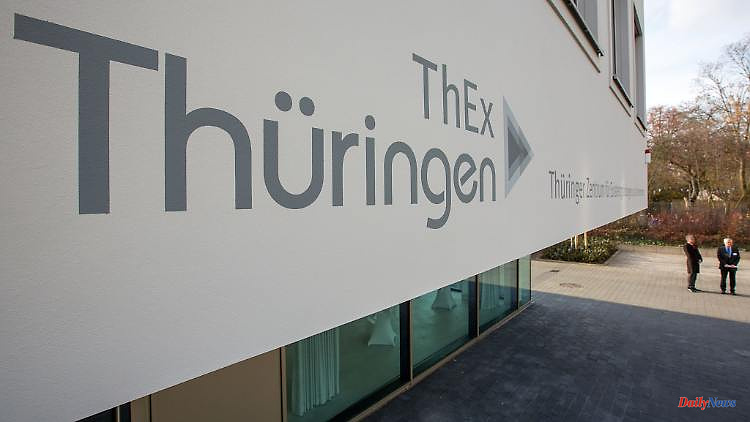 Erfurt (dpa/th) - Founders and young startups as well as successors in companies can now apply for the "ThEx" Award 2022. The Thuringian Ministry of Economic Affairs is awarding a total of 71,000 euros in four categories, as the ministry announced on Friday in Erfurt. The application period ends on September 9th.

According to the ministry, the best start-up ideas are sought in the “reasons” category. Anyone who founded a company after January 1, 2021 or is currently preparing to found it can take part.

According to the information, the "Get Started" category is aimed at successful startups and young companies. These are said to have been founded after January 1, 2017 and to have developed well economically. "The assumption of special responsibility in the corporate concept or bold new paths in corporate development also play a role in this category," the ministry said.

The "Succession" category is about the successful takeover of an existing company. Entrepreneurs who have taken over a company in Thuringia after January 1, 2012 "and have successfully mastered this challenge" can apply.

In the fourth category "Initiator", a female founder or entrepreneur who has set a special impulse in and for Thuringia due to her history, activity or vision will be awarded from all the applications submitted in the first three categories.

1 Bavaria: Clinics fear chaos: test certificates for... 2 Bavaria: Lederhosen recall due to increased chromium... 3 Mecklenburg-West Pomerania: Start of the summer holidays... 4 Bavaria: Greens: Bavaria must reimburse the fee for... 5 Hesse: Man is caught by train and fatally injured 6 North Rhine-Westphalia: attempted killing in psychiatry:... 7 Hesse: handed over the flag for Hessentag 2023 in... 8 North Rhine-Westphalia: Corona and floods: DRK for... 9 Hesse: "NSU 2.0": The accused applies for... 10 Saxony-Anhalt: Fewer declarations of custody made... 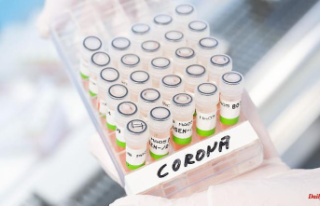