Air traffic: Despite strikes and flight chaos: Lufthansa on course for profit

Despite the continuing threat of strikes and chaos in handling at the airports, Lufthansa has returned to profitability. 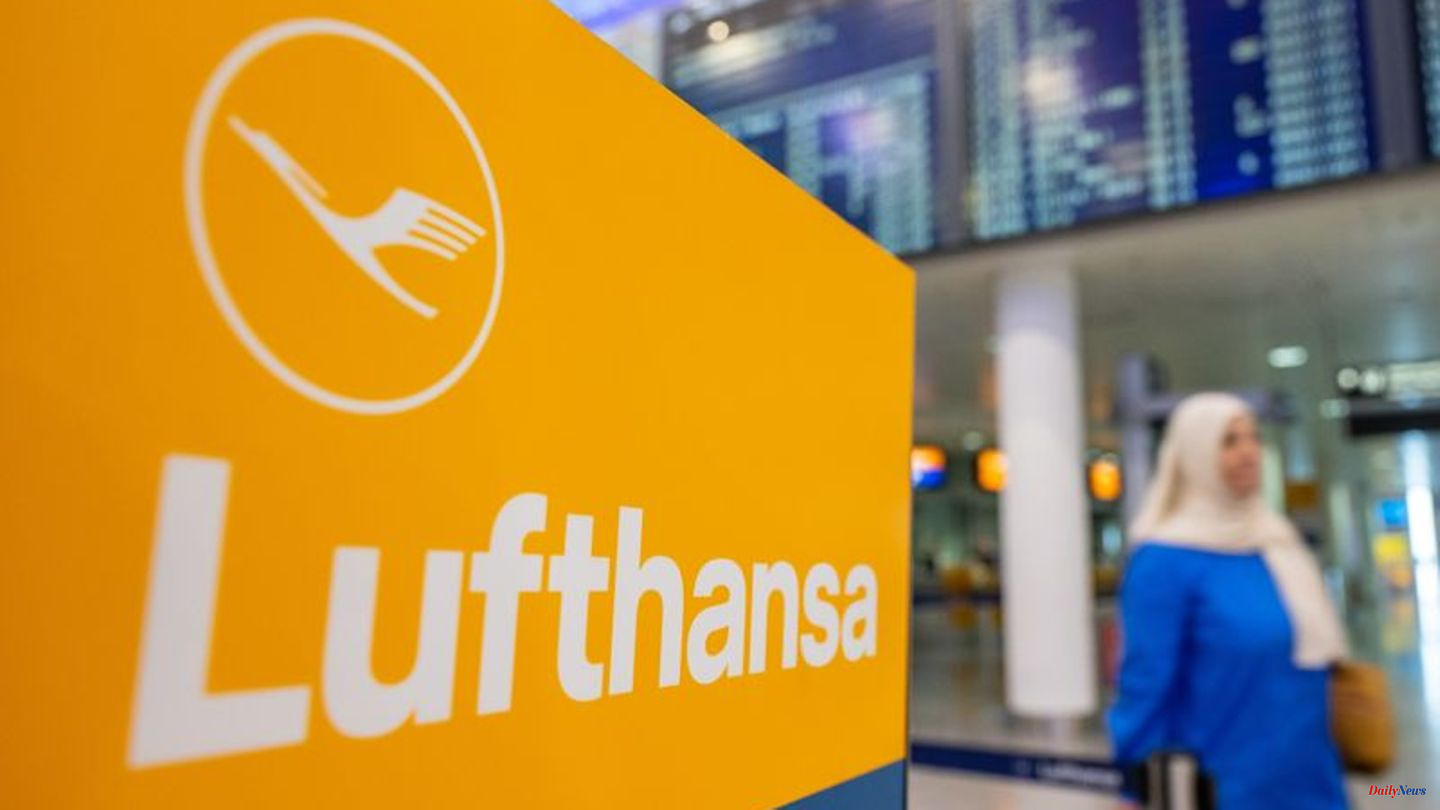 Despite the continuing threat of strikes and chaos in handling at the airports, Lufthansa has returned to profitability. While the company and Verdi delegations were just a few meters away struggling for a collective agreement for the ground staff, Lufthansa boss Carsten Spohr announced the first annual operating profit since the outbreak of the Corona crisis.

The group, which had just been rescued by the state, now expects a profit (adjusted EBIT) of more than half a billion euros for the current year. For 2021, Lufthansa had reported a loss of more than 2.3 billion euros in this key figure.

Despite the return to profitability, Lufthansa is stepping on the brakes for 2023. The main thing is to stabilize operations and make them more reliable for customers, said Spohr on Thursday in Frankfurt. After the experiences from the current chaos summer, the MDax group wants to offer 85 to 90 percent of the pre-crisis program in the coming year. In the current year, after the Corona lull in spring and several flight cancellations in summer, around 75 percent will come out.

In view of high energy bills and inflation, he cannot imagine that private demand will continue as it has been, said Spohr. However, the opening of the Japanese and Chinese markets and the return of business travelers will have a positive effect. Customers have to be prepared for significantly higher prices, which, according to Spohr, could rise more sharply than general price trends. "Travelling and flying will become more expensive," said the Lufthansa boss. In view of the delayed delivery of new aircraft, the high-price phase could last for several years because competitors are also unable to build up additional capacity.

Spohr was also optimistic that the collective bargaining conflicts, especially at the core company Lufthansa, could be resolved. He expressed understanding for the resentment in the workforce "after two and a half extremely tough years". "The strain was just huge." He offered the pilots of the Lufthansa core brand who were ready to go on strike to renew the fleet commitment that had been canceled in the meantime. By the end of last year, 325 of the more than 700 jets in the group's fleet could only be flown by pilots who were paid under the group's wage agreement. There is also agreement with the Cockpit Association on the goal of favoring the lower wage groups in particular.

Collective bargaining for the approximately 20,000 Lufthansa ground staff continued on Thursday. This was confirmed by the Verdi and Lufthansa unions. In the morning, the interim results from the previous day were discussed internally before the delegations were to meet again in a Frankfurt airport hotel. No details were given as to the content.

The third round of negotiations in the collective bargaining dispute was scheduled for two days from the outset. It was preceded by a nationwide warning strike on Wednesday last week, which paralyzed almost the entire Lufthansa flight schedule. In the event of non-agreement, Verdi negotiator Christine Behle has already threatened further industrial action during the peak travel season.

The union is demanding salary increases of 9.5 percent over a period of twelve months, but at least 350 euros per month, which would result in higher increases in the lower salary brackets. The group had offered a two-stage increase in the basic salary by a total of 250 euros over a period of 18 months. The company had calculated that this would result in double-digit growth rates for remuneration groups up to EUR 3,000 gross.

The group wanted to make a further increase of two percent in July 2023 dependent on profit. Verdi rejects this coupling.

When it comes to staff, the crane seems to have exaggerated the savings, as Spohr had previously admitted. Of a good 140,000 employees before Corona, 106,000 were still on board at the end of June. Many units are working at full capacity this summer, with plans to hire an additional 5,000 people this year. In the coming year, too, Lufthansa wants to create 5,000 additional jobs - especially on the planes, for ground staff and in technology. During its warning strike, Verdi had always demanded relief through new hires.

The handling chaos cost the group airlines 158 million euros in the spring to pay for replacement flights or hotels and compensation to passengers. A total of between 450 and 500 million euros are planned for this in the current year. The Verdi strike alone last Wednesday with more than 1,000 canceled flights cost around 35 million euros, said CFO Remco Steenbergen. In view of rising average yields, however, this was easier for the group to cope with. Lufthansa took 24 percent more per ticket in the second quarter than a year earlier, and compared to the pre-crisis year 2019 it was still 10 percent more.

Like other European airlines, Lufthansa managed to return to profitability in the months from April to June. Group sales increased from 3.2 billion to almost 8.5 billion euros. The operating profit (adjusted EBIT) reached 393 million euros after a minus of 827 million euros in the pandemic-hit period of the previous year. The bottom line is that Lufthansa earned 259 million euros after a loss of 756 million a year earlier. It was the first net profit since the beginning of the Corona crisis.

The passenger business was on the up, but not yet enough to make a profit. The number of passengers quadrupled to around 29 million. The fact that Lufthansa is back in the black across the group is mainly due to the freight business: Lufthansa Cargo alone generated an operating profit of almost half a billion euros in the second quarter. Spohr is also building on the freight division in his profit forecast for 2022: Cargo, which is operating at full capacity, is expected to roughly repeat its record operating profit of almost 1.5 billion euros from 2021 this year. 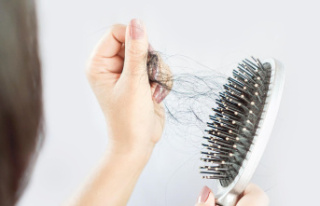