Two leaked emails from Elon Musk are causing a stir. 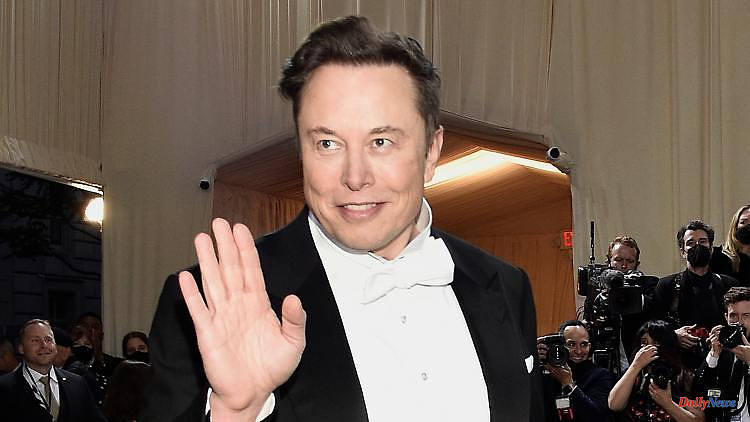 Two leaked emails from Elon Musk are causing a stir. First, the Tesla boss forbids his employees to work in the home office. Now the billionaire is imposing a hiring freeze - and wants to cut ten percent of the jobs. The economic situation gives him a "very bad feeling".

Tesla boss Elon Musk wants to cut about one in ten jobs in the company. In an internal email to executives, Musk writes that he has a "very bad feeling" about economic development. The US electric car manufacturer must therefore reduce its workforce by around ten percent. The e-mail was headed "Recruitment freeze".

The report comes at a turbulent time for Musk and the automaker. Tesla shares have plummeted 22 percent since the billionaire struck an unexpected deal to take over Twitter that now appears to have stalled.

Tesla, which operates factories in the US, China and Germany, employs around 99,290 people worldwide, Bloomberg reports. According to the newspaper, the elimination of ten percent of the jobs could mean a loss of almost 10,000 employees. The Texas-based company had already cut seven percent of jobs in 2019 - at that time there were 3,000 jobs.

Musk only made headlines on Wednesday by forbidding his staff to work from home. "If someone doesn't show up, we have to assume that person has left the company," the letter said, with no polite salutation, with the subject line "to be super clear." Everyone must spend at least 40 hours a week at work or leave Tesla, according to an email to employees leaked online, the authenticity of which was confirmed by Bloomberg, among others. He will approve possible exceptions personally.

When asked what Musk would say to those who think working from the office is an outdated concept, he wrote back, "They should pretend to work elsewhere." The co-founder and boss of the Australian software company Atlassian, Scott Farquhar, then wrote on Twitter that the setting seemed "like something from the 1950s". He approached dissatisfied Tesla employees with an offer to check open positions at Atlassian because the company could work from anywhere. 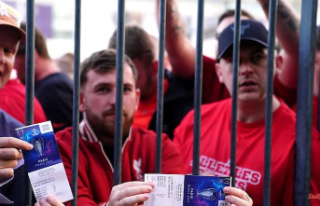 A hair's breadth from the catastrophe: Real Madrid...