Russia's gas giant is benefiting from the skyrocketing energy prices. 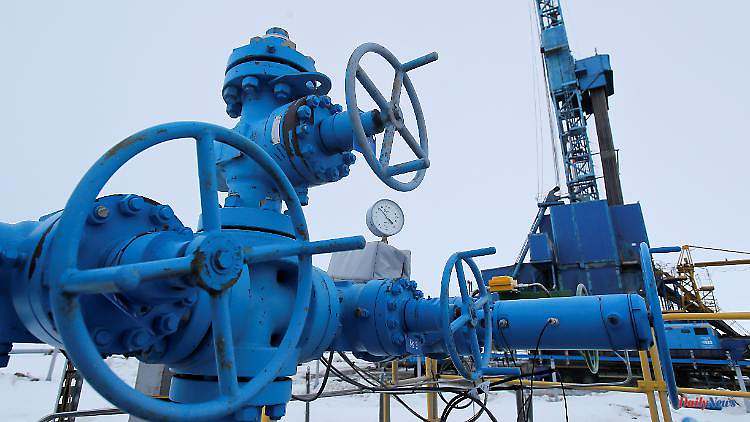 Russia's gas giant is benefiting from the skyrocketing energy prices. For the first six months, the state-owned company shows a surplus in the mid double-digit billion range.

According to its own statements, the state-controlled Russian gas company Gazprom made record profits in the first half of the year despite Western sanctions over the Ukraine war. The bottom line was a result of 2.5 trillion rubles (equivalent to 41.6 billion euros), as the company announced. The group was thus able to more than compensate for the reported reduction in subsidies thanks to significantly higher prices. Gazprom now wants to pay an interim dividend.

In May, Gazprom had bankrupted its plans to pay a record dividend based on 2021 results, failing to serve shareholders for the first time since 1998. Originally, shareholders were to receive 52.53 rubles per share for the past year. That would have been the highest payout in the company's history.

Gazprom plans to pay 51.03 rubles per share for the first half of the year. Shareholders still have to approve the proposal on September 30. Last year, Gazprom achieved a record profit of 2.09 trillion rubles (around 27.5 billion euros) thanks to sharply increased prices for oil and gas.

Gazprom has restricted or even stopped gas supplies to several EU countries following sanctions. The group has also reduced deliveries to Germany. Gazprom gives technical reasons as justification. The federal government has described this as a pretext for a politically motivated decision.

At the beginning of August, the company announced that the production volume had fallen by twelve percent in the first seven months over the year. While domestic consumption remained relatively stable at minus two percent from January to July, according to Gazprom, demand from abroad in particular has fallen sharply. The group puts the minus at more than a third. Only exports to China developed positively. However, the volume of Russian gas supplies to China cannot be compared with the European market. There had recently been reports that Gazprom had to flare off huge amounts of gas, which was visible from afar.

As announced, the group stopped its gas deliveries to Germany via the Nord Stream 1 pipeline again in the morning. That's according to data on the European Network for Gas Utilities' Transmission Systems (ENTSOG) website. Gazprom had given the duration of the delivery stop at three days. The reason for this is therefore regular maintenance work. According to Gazprom, the gas should flow again on Saturday.

The day before, Gazprom had announced that it would completely stop its deliveries to the ENGIE Group in France. The reason for this was outstanding payments for deliveries that had already been made in July, the group announced on Telegram in the evening. ENGIE previously announced on Tuesday that Gazprom had informed the company that deliveries would be cut with immediate effect. The reason is a "difference of opinion about the application of contracts".

1 The fight for memory: Andrea Petkovic, who was battered,... 2 Health problems: the club is "very worried"... 3 Dispute with Kovac in Wolfsburg: is Max Kruse still... 4 "Let's get Mick": Schumacher receives... 5 Brilliant Spa victory 30 years ago: Schumacher conquered... 6 Surprising exchange rumour: Which club will redeem... 7 "Not surprised", but ...: Thomas Müller... 8 Shortly after takeoff: German family dies in crash... 9 After farewell to Mirja Boes: She becomes the new... 10 "Relaxed atmosphere" gone?: Parents at the... 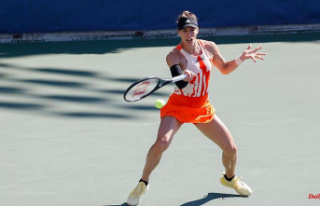 The fight for memory: Andrea Petkovic, who was battered,...