A serious accident occurs during a test drive in a BMW in Baden-Württemberg. 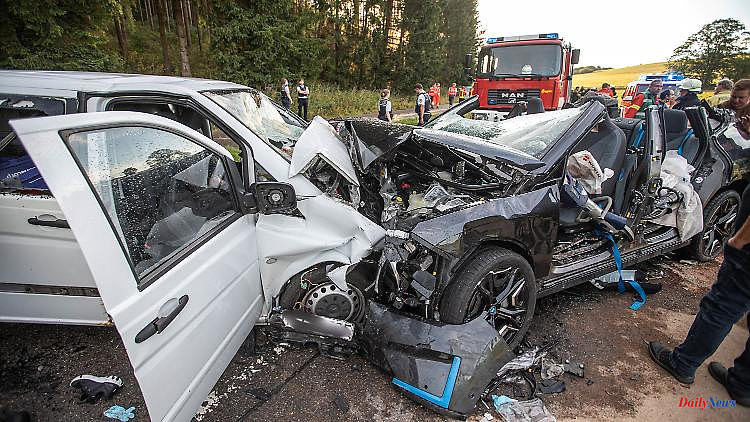 A serious accident occurs during a test drive in a BMW in Baden-Württemberg. One person dies, nine others are seriously injured. While the police are talking about an autonomous vehicle, the BMW Group disagrees. Now the traffic police are investigating.

In a serious accident with a test vehicle on the B28, one person was killed and nine others were seriously injured. Whether or not the accident vehicle was driven by the 43-year-old driver is the subject of the investigation and is currently unknown, a police spokesman said. The cause of the accident is still unclear. In an initial statement, BMW contradicted the information provided by the police, according to which the accident vehicle was an autonomous vehicle.

The 43-year-old was driving the all-electric BMW near Römerstein in the Reutlingen district on Monday afternoon. In a curve, the car steered into the oncoming lane for reasons that were not yet clear and grazed an oncoming car there. The 70-year-old driver then crashed her car head-on into the car of a 32-year-old. The man's car left the roadway and immediately caught fire.

The electric test car then crashed head-on into another car. The 32-year-old driver of the car suffered fatal injuries from the violent impact. According to the police, there were two men aged 31 and 47 in the 43-year-old's car, as well as a 42-year-old and a one-and-a-half-year-old child. Like the other drivers and two 33-year-old passengers in two of the other vehicles involved, they were taken to hospitals with serious injuries.

In a statement, BMW wrote that the vehicle has "level 2 driver assistance systems." These are "already installed in production vehicles today" and are only able to support the driver if desired. "In Level 2 vehicles, the driver always remains responsible," it continues.

Only in the case of highly automated vehicles from level 3 onwards can the driver fully delegate driving to the vehicle under certain conditions. "We are currently in the process of investigating the exact circumstances. Of course, we are in close contact with the authorities. One thing is already certain: the BMW vehicle involved was not an autonomous vehicle."

The Tübingen traffic police have started investigations together with an expert. The rescue service was on site with four rescue helicopters and ten ambulances. In addition, 80 firefighters with 15 emergency vehicles moved out. The federal highway 28 was completely blocked for several hours as a result of the accident. The police estimate the damage to the vehicles involved at around 180,000 euros. 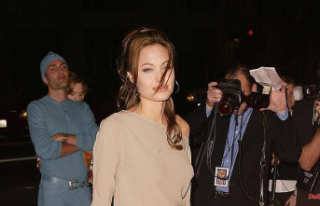