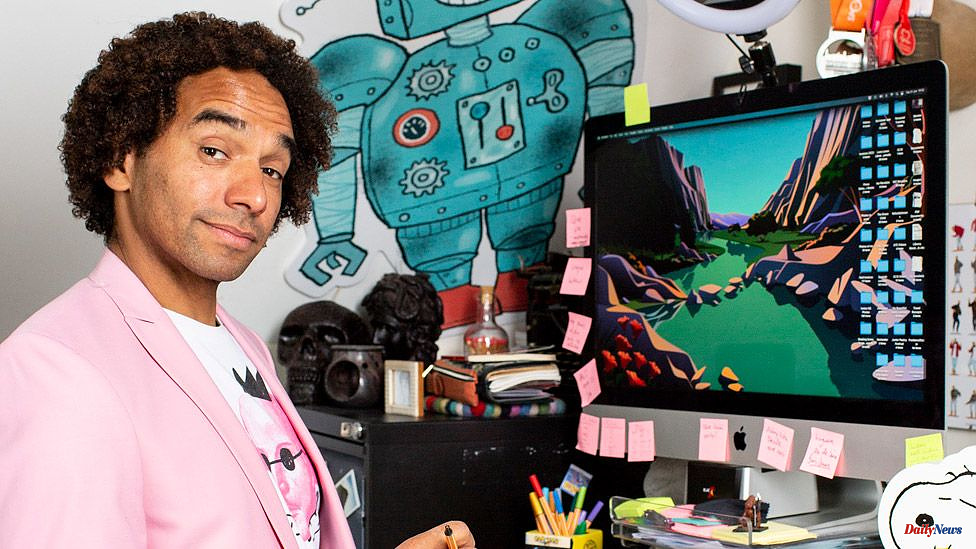 Joseph Coelho is a writer best known for his Luna Loves picture book series and Fairy Tales Gone Bad. He has stated that he would like to "reclaim" the title poet after being appointed the new children's laureate.

He stated that he wanted to reduce the fear associated with poetry and "get everyone writing and performing it."

He said, "So often poetry was 'done to us'," during his unveiling ceremony.

Coelho is now the 12th holder. This post is intended to encourage and champion reading and children’s books.

Next year, he will replace Cressida Colwell, author of How to Train Your Dragon.

Coelho, a London-based author, is also well-known for books such as The Girl Who Became A Tree, a young adult verse novel; and Overheard In a Tower Block which addresses issues like bullying and parental absence through the story about one boy's growing up.

He stated that poetry is powerful and is what we use at weddings, funerals, and new births. Poetry transcends mere words. It translates the soul.

"I would like to make use of the Waterstones Children's Laureate platform to celebrate and highlight the power of poetry. To encourage the nation, both young and old to write poetry, to be poets.

He also promised to promote new writing talent in Britain and champion local libraries. This included completing a "library marathon", which he began before the pandemic. 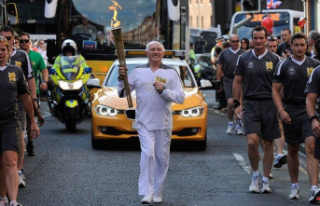