In addition to "Mr. 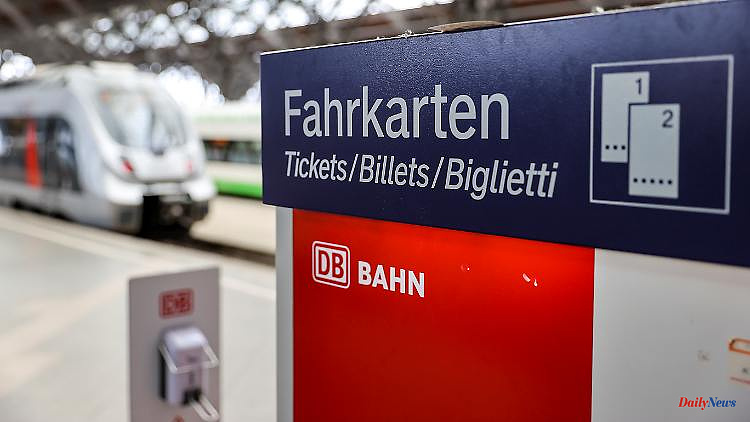 In addition to "Mr." and "Mrs.", there must be another, gender-neutral form of address on the railways in the future. The Frankfurt Higher Regional Court thus confirms earlier case law. The group must implement the judgment immediately and also pay compensation to the plaintiff.

Deutsche Bahn is not allowed to force people with non-binary gender affiliation to choose between the salutation "Mr." or "Ms." when buying a ticket. The Higher Regional Court of Frankfurt am Main declared that people could demand a cease and desist because of direct discrimination on the grounds of gender and sexual identity, thereby confirming its previous case law. In addition, the railway has to pay 1000 euros in compensation.

In December 2020, the Frankfurt district court partially upheld the lawsuit against the railway sales subsidiary, but rejected claims for compensation. In the appeal, the higher regional court decided that such claims do exist: the plaintiff experiences the "attribution of masculinity" as an attack on himself, which leads to significant mental stress.

The man had filed a lawsuit against the Deutsche Bahn sales subsidiary because when buying tickets online you could only choose between the terms "Mr." and "Ms." and letters about the Bahncard started with the wrong salutation "Mr."

The court explained that the judgment must be implemented immediately when tickets are issued, customer service letters, advertising and stored data are stored. With the online booking system, Deutsche Bahn was given a deadline of up to the end of the year for implementation. In favor of the railway, it assessed that the recognition of the personal rights of people with non-binary gender identity is a recent social development. It is not apparent that when introducing the software for online ticket purchases, she deliberately left out a gender-neutral option to disadvantage these people. However, unlike other large companies, Deutsche Bahn has not yet adapted its IT systems.

As early as April, the higher regional court had confirmed a similar judgment by the regional court and obliged Deutsche Bahn to no longer only let the plaintiff of non-binary gender affiliation choose between a man or a woman when using offers. The current judgment is no longer contestable.

1 Confession at the start of the trial: Leipzig bombers... 2 Drought is causing problems in Italy: a dispute over... 3 Anti-Semitic symbolism: Scandal banner on Documenta... 4 Climate protests in Berlin: Demonstrators block many... 5 Berlin is an epicenter: almost 500 cases of monkeypox... 6 Forecast before dormouse: It's getting hotter... 7 After forest fires: In Brandenburg, the danger of... 8 Deadly shots by Kusel: Alleged policeman killer is... 9 Donation for Ukrainian children: Muratov raises record... 10 Plea in the terror trial: Several years in prison... 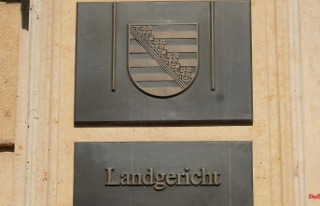 Confession at the start of the trial: Leipzig bombers...